My name is Alix Junior. I'm a student at Community Academy Of Science and Health High School in Boston, Massachusetts. I'm writing you this letter because I'm concerned about what is going on in our community and as a president I also believe that you should ensure that peoples' voices are heard.

The focus of my letter is going to be about police brutality, which is affecting our community. Starting from January 2016 until now, according to the (mappingviolence.org), 234 black people had been killed by the police of the United States. From my perspective, I think that black people are more likely to be killed by police than white people. This is an issue that you should focus on, future president. No one, black or white, should be subjected to police brutality. No man or woman of any color should be shot, beaten or shocked with a taser because the police think they can. When the police take it upon themselves to injure or kill another human being, then there should be a full investigation. If the police are charged with a crime, he or she should face a trial and prison time. The fact that these people wear a uniform should not make them immune to the law. My attached picture is showing how the police has treated a group of Asians. As you could see, this is very inhumane. 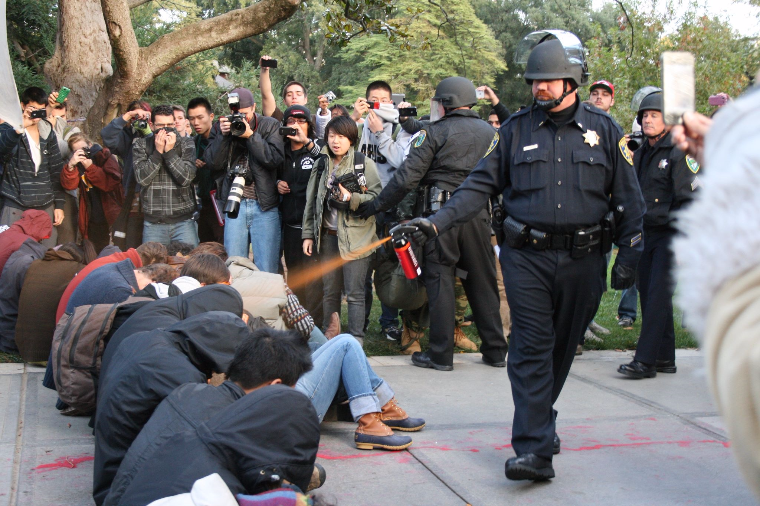 Please make this issue something you focus on in your presidency.

police police corruption police brutality
Published on Nov 8, 2016
Report a problem... When should you flag content? If the user is making personal attacks, using profanity or harassing someone, please flag this content as inappropriate. We encourage different opinions, respectfully presented, as an exercise in free speech.
buildOn- CASH High School

buildOn is an international nonprofit organization that runs youth service afterschool programs in United States high schools, and builds schools in developing countries. buildOn's mission is to break the cycle of poverty, illiteracy and low expectations through service and education.

Why students should receive less homework on a daily basis

The violence against African American citizens has to STOP!

Racism will remain the biggest issue in this country until we are all clear on how serious the situation is.