As a California native the environment is one of our biggest priorities, due to the excess amounts of carbon dioxide released into the air from manufactures and cars making the weather unnecessarily hot. Not only is the weather at stake but the amount of water in certain parts of the United States is too. Since global warming has become a problem, California has become very hot reaching temperatures above 90 degrees in fall months such as October. The hot temperatures have caused the moisture in the soil to evaporate at a much faster pace making the areas that were water sources bone dry. Although the problem is at a harmful status people still aren’t willing to give up their water wasting habits. If people do not help towards conserving water not only California but also other states will face problems with their water supplies. In my community the people do take a lot of measures to save water but there are a few people who do not care.

I live in the city of Los Angeles that has the population of over 3.8 million people according to a 2013 Censes report, yet not forgetting to mention the fact that the population is still growing profusely. As you can tell California is the home to many people, but without water to accommodate the people what will occur! Many of the farms and agricultural programs based in California have already been closing down due too the drought. This in turn stops the use of locally grown and organic produce. All in all without the use of enough water it’ll start a chain reaction of chaotic events across California but it wont stop here in the next few years this problem will also occur in other states due to more global warming. That is why we need you future president to come up with a solution for this terrible problem since we want to stop the problem at its starting ground before it makes its way to all of the states. To sum it up future president you need to take action as soon as possible because how can you efficiently rule a country if it is environmentally in shambles! 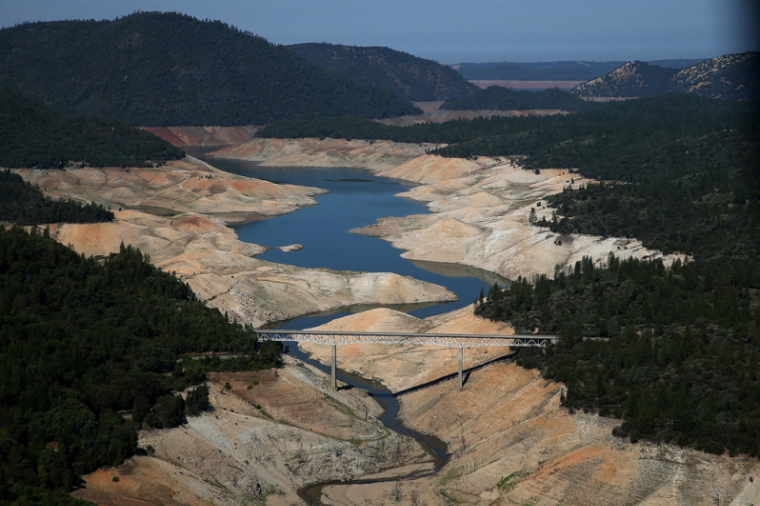 environment
Published on Oct 27, 2016
Report a problem... When should you flag content? If the user is making personal attacks, using profanity or harassing someone, please flag this content as inappropriate. We encourage different opinions, respectfully presented, as an exercise in free speech.
Franklin High School, Los Angeles, CA

Students will write letters to the next president about issues that affect themselves and their communities.

The Crisis of Homelessness

This letter is discussing homelessness and the overall impact of it.

When will we see justice?

Oppression against minorities and social changes that must be made.

Our country must solve the issue regarding the many veterans who have defended our country that are left without the homes and support they deserve.

Many problems occur in this world, one of them being abortion and people wanting abortion to be illegal. If this were to happen it would have a neg...

Police Brutality is often triggered by Racism. People are often judged, mistreated and stereotyped due to ethnicity and due to the color of skin.

The Mental and Emotional Health of Young People

Are students failing the system? Or is the system failing our students? What would happen if we salvaged what is left of a "happy" student? Or even...

A little more cash can go a long way.

The low minimum wage is hurting families that live in poverty.

The school to prison pipeline punishes or incarcerates the kids, instead of helping them. This tends to focus on minorities such as Blacks and Lati...

Dear Next President, I am a high school student from CA. From my perspective, one of the most important issues in the next presidential election is...

Dear Future President, In your first term as president I feel like you should work to try to improve our countries environment. There has been a l...