I believe that there should be very strict gun control laws. It is very important to have these policies because I believe many mass shooting would not have happened had there been stricter gun control policies. Several of these shootings have killed over 20 people. These people are getting semi-automatic weapons that shoot many rounds at a time! Just this year there have been roughly over 11,000 gun related murders! This needs to stop!

One mas shooting has occurred in Newtown, Connecticut. This shooting happened at an elementary school! A man came in with a semi-automatic weapon, and killed 28 people! If there were better gun policies, this wouldn’t have happened. This man was mentally ill, and was able to get a gun. If there had been stricter gun policies, this wouldn’t have happened.

A huge mass shooting has occurred recently, this past summer. A man, went into a night club with an AR 15 (a semi-automatic weapon) and shot and killed 49 people, and injured 53 people. This man, who did not appreciate same gender marriage, bought this gun without any background checks. If there had there been stricter gun laws this wouldn’t have happened.

In closing, I believe that America would be a much safer place if there are gun laws. There have been many mass shootings due to soft gun laws. Also many people say that they are getting and using a gun for self-defense, and many do not. I hope you consider my suggestion. 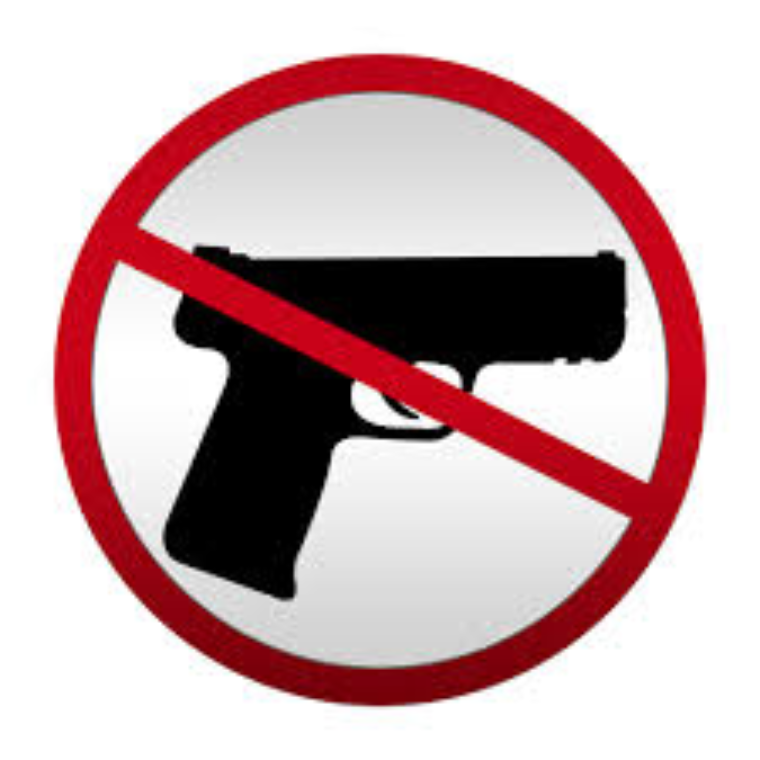 gun issues
Published on Nov 2, 2016
Report a problem... When should you flag content? If the user is making personal attacks, using profanity or harassing someone, please flag this content as inappropriate. We encourage different opinions, respectfully presented, as an exercise in free speech.
NoeMiddle6Pacesetters

In this letter I am writing about immigration. I think immigration is a big deal and we should stop illegal immigrants from entering our country wi...

I want the education in the United States to be better and for college tuition to be free so children can get access to education easily when they ...

I am against the death penalty. It is cruel punishment and we should not punish murder with murder.

Why abolish standardized testing and common core? why not just fix the problems and go on with our lives. Could getting rid of these hurt the U.S. ...

Too many people are being killed each day. Two ways that we can prevent unnecessary killings is by always performing background checks when guns ar...

This letter is about how immigrants and refugees are very important to our country, how we must protect them, and how we must be hospitable to them.

To fix the system

Should sex education be taught in school?

Kids in today's generation need to be taught sex education in school.

Guns are causing too much violence today. Guns should be only be only to protect people, not to cause violence. Lets put a stop to this and make gu...

Dear President, You should stop gun violence because they are killing innocent people for no reason. According to the Smart gun laws.org it incre...

How a letter can stop Gun violence

In this letter I speak about how I believe that anyone can change a whole country starting in their own community. Specifically, gun violence.