Dear Future President of the U.S.,

Things that happen when people abuse of animals are injuries to the animal and sometimes the abuser gets injured. Killing and/or abusing of animals has a fine of 1,000 of dollars and/or imprison for 1 year. EXTREMe animal abuse/cruelty has a fine up to 5,000 of dollars and/or 18 months imprison. Some signs of animal abuse/cruelty are no shelter, collar too tight, lack of grooming, mange and starvation.

One example on how to stop animal abuse/cruelty is to announce the consequences online, television and on posters. Another example to stop animal abuse/cruelty is to put more animal shelters that don’t kill animals on duty. You can also teach children how to respect animals. Last but not least you can support legislation that promotes kindness to animals. Did you know that each year, approximately there are 2.7 million of animals euthanized.

6 - 8 million of animals get lost, they are unwanted and/or abandoned bogs or cats enter animal shelters in the United States. Some animals are lucky to be wanted by other people who want them (people who adopt them). 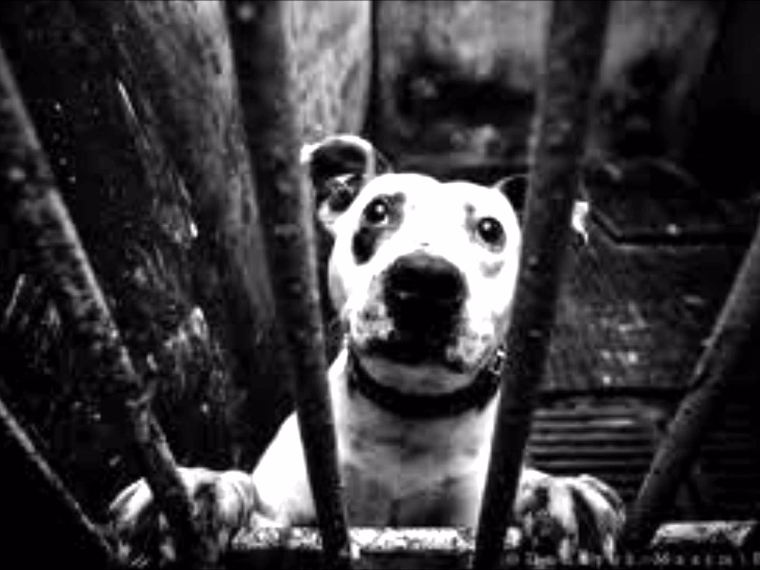 animal abuse animal hoarding
Published on Nov 4, 2016
Report a problem... When should you flag content? If the user is making personal attacks, using profanity or harassing someone, please flag this content as inappropriate. We encourage different opinions, respectfully presented, as an exercise in free speech.
Health Science Middle School

Do you care about Wildlife?

There is lots of pollution and trash in our water for our animals. There is a way that we can stop this. We can clean up the earth, and make it a n...

My letter is about how people are being rude and nasty to animals. And how they are abusing them.