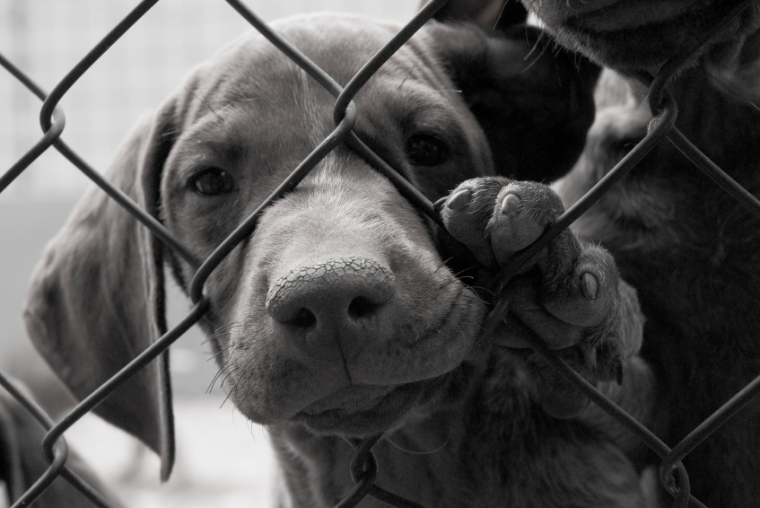 Hi! My name is Shelby C, and I’m here to address the issue of Animal Abuse to you. In today’s society, animal abuse is a big problem. That’s why I’m here, to inform you about it.

There are two main things that get affected by this issue and they are animals and people. The animals are affected because they are the one’s getting left out to survive on their own, beaten up, and starved to death. The people are affected as well because if they are emotionally attached to their pet, but they are moving in somewhere where you can’t have pets in the building, then you have to leave your pet, and that can be heartbreaking. Also they can get arrested for getting caught abusing their pet. So it kinda affects both sides.

We should all care because sooner or later, animals are never going to trust humans and they will attack when they see us, and if they attack then they will have to be euthanized. Also these animals show us trust and companionship and we shouldn’t just leave them to die. They are just as important as humans because animals do a lot for our country like in the army, they use dogs to walk first in case there is a bomb so they are dying for us.

This issue affects the country because again, if we keep abusing, they will not trust and they will attack and we will be in danger. And if animals are dying more often or getting euthanized more often then there won’t be any more animals and we won’t need animal shelters so people who work at shelters will lose their jobs. Recent studies say that approximately 7.6 animals are brought into animal shelters each year. Of that number, approximately 3.9 million are dogs and 3.4 million are cats. 2.7 animals are euthanized each year as well.

Some possible solutions would be making stricter laws, watching popular places to leave your pets or where sightings have happened with surveillance. We could also make you have strict, certain qualifications to even own a pet or adopt a pet. We could also hold a fundraiser, gaining money for people who have pets but don’t have the money to pay for food and other things.

This is only one of the many problems in our country, but it is also one of the most important. If this issue does not get fixed, there could be major consequences. Thank you for taking the time to read my letter and I hope that you take some of my solutions into mind!

animal abuse abuse animals
Published on Nov 5, 2016
Report a problem... When should you flag content? If the user is making personal attacks, using profanity or harassing someone, please flag this content as inappropriate. We encourage different opinions, respectfully presented, as an exercise in free speech.
Boyden-Hull

Homework is a big deal in this world today, especially what is happening to the kids. I think we should limit the amount of homework we get each da...

We need to treat all the people living in the United States equally, especially African Americans.

Guns shouldn't be taken away but they should be controlled.

The letter that i had wrote the the future president was that he needs to do something about these people who are sending death threats to NFL play...

School lunches are terrible, and I want change.

Racism and how to handle it.

Why Illegal Immigration is bad

We can help save many animals

The number of endangered animals has been increasing dramatically in the past decade and we are to blame.

I wrote about how animal abuse should be a felony in all 50 states.