I remember going to school during first grade and getting out of our car, and feeling raindrops on my head, heavy and wet. My mom would mention to not forget my umbrella, and I would grab it, open it to run to the classroom and put it in the sink. I would dry my boots and sit on the carpet of the class. I would later go home, the rain still pouring, and spend my Friday laying on my bed, listening to the soothing pattern of the drops. I remember our car turning onto highway 101 as we were heading to San Francisco to see my aunt, and I would remember how beautiful, lush and green the hills were, how runny the rivers, how full the ponds, how lush the lawns. I remember the rain, the green, the clarity. 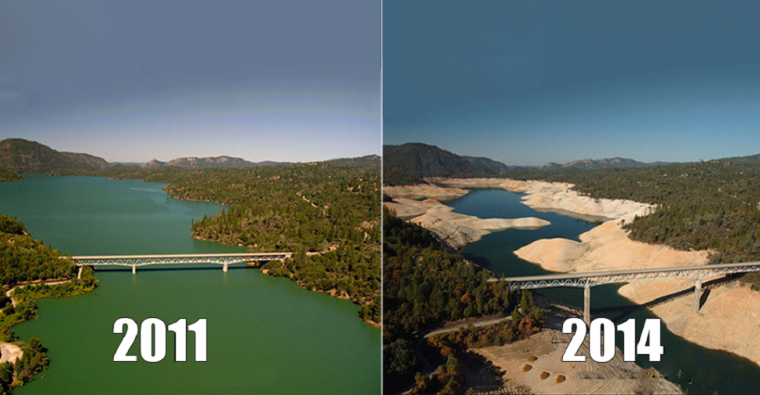 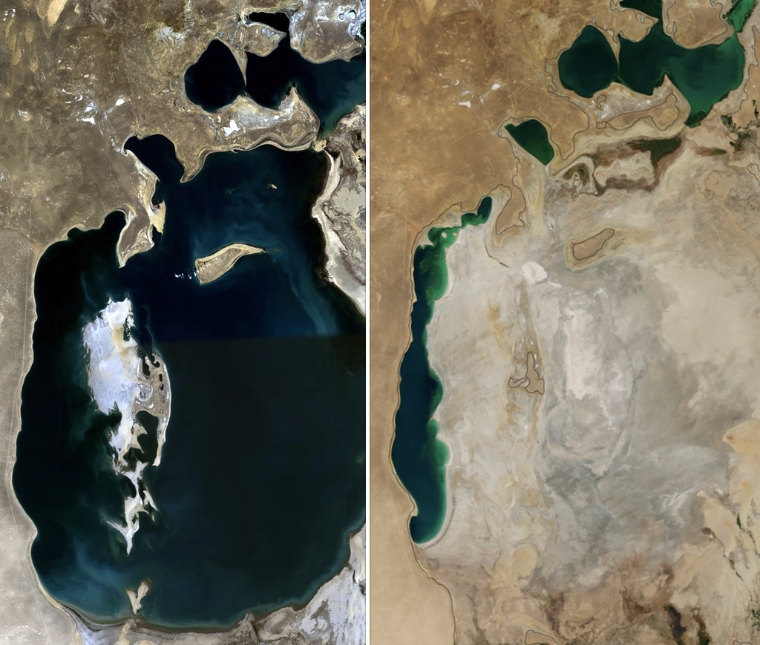 Now the story is quite different. The very same green hills that have been visible for centuries are now brown, dry and dead. The same lawns that looked so green and lush are now brown and dirty. The ponds and the rivers are gone, replaced by the concrete bays of their former selves. All this, in half my barely 15 year lifetime. How could this change so much? How can hills that have been green for centuries suddenly be dead and brown? How could the droplets that sustained our reservoirs be gone? How could this ever happen to this amazing state?

The reason is because of the drought that is  running in California and most of the west of this country. And the even bigger reason is Climate Change. Not Global warming. Global warming implies that the world is heating up but that's not fully true. It is heating up but that changes a lot of the weather in general, making it more extreme, but not necessarily warmer.

We need to lessen and eventually reverse the effects of climate change of the planet. And that is why we need you, next President, to work to provide more jobs in alternate energy solutions, and to work with other countries to reduce their carbon footprint. We need to all work on eliminating the need for foreign oil, and hopefully, we can see a better future.

So what will be next, next President? Will our future, not just as a nation, but as a world, be tied up in oil fields and generating energy from dead plants and animals, or will our future be green, using other, natural, clean sources of energy? Will the next generation see the dead hills, our join the group of the founders of the bay area, and the people their before that? I don't know about you, but I'd try to work on the latter.

This is a video from a YouTube channel known as Prince EA, this is one of his climate videos, but he also has videos on other issues.

climate change
Published on Nov 9, 2016
Report a problem... When should you flag content? If the user is making personal attacks, using profanity or harassing someone, please flag this content as inappropriate. We encourage different opinions, respectfully presented, as an exercise in free speech.
Santa Clara High School

"Mommy I love you"

With a whopping total of 90 mass shootings in the years 1966 to 2012, something has to be done about gun control.

Pain killers don't just kill pain, but kill the people that use them.

Police officers need to go through more than just the police academy. Having more education will decrease the amount of shootings that cause innoce...

A problem in my community that I think should be resolved when you become president.

Concerns About the Death Penalty

Climate change needs to be addressed in a way that get's everyone's attention from a scientific perspective, not purely politically based.

Global warming is causing things to change and if we don't do something about it there may not be a future.

Dear future president, The issue I wish to talk about in today’s society is the concern about the climate change. The world is constantly facing ne...

Save the Future Generations From Flooding and the Heat

Global warming is a major issue that if not controlled, will end life as we know it.