In the past, many car crashes have happened and are still happening. And usually, it's because the driver was texting while driving. People, I thought, would learn from that person’s mistake, but they don’t. And before you know it, their car is totaled and they are hurt or, worse, killed. I am most concerned about this issue. So I send a letter to you, to ask for your help.

If you think it’s only teens texting while driving, your wrong. According to Texting While Driving Safely, 48% of kids have seen their parents texting while their driving. It’s less than half, but it’s still important to understand this danger that people being drove and/or the person driving are experiencing. And, Ice Bike states that each year, about 1,300,000 people are killed in road accidents. At that rate, in 10 years, 13,000,000 people will die in car crashes. Thats too many deaths for my liking!

There are solutions to stop texting while driving. You can help create laws against texting while driving. Cell Control says that you can silence the ringer so teens aren’t tempted to answer on the road. They also had another idea. Maybe you have a phone that you can program it to lock it with a passphrase. Well, you can use this as a reminder not to text or call when you’re behind the wheel. And this idea might sound nuts, but it could save your life one day. You can put your phone in the trunk. Like I said, crazy idea, but a way to save lives. Please consider these ideas to stop texting while driving. If anyone can stop it, you can. 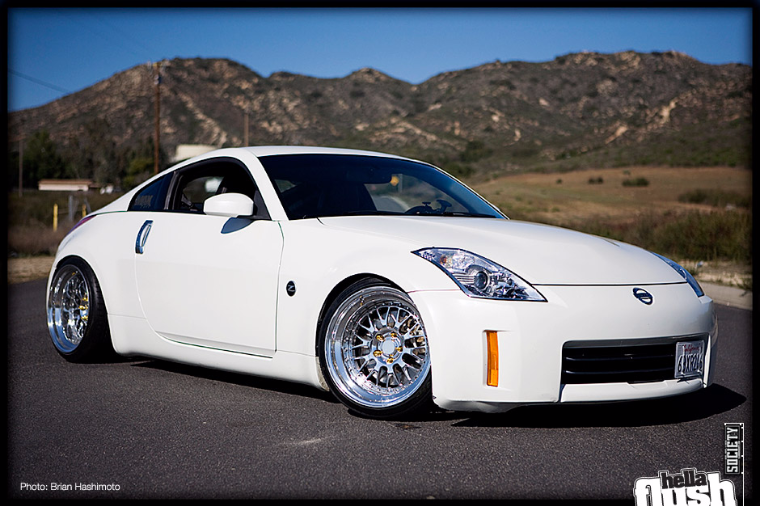 texting while driving
Published on Nov 2, 2016
Report a problem... When should you flag content? If the user is making personal attacks, using profanity or harassing someone, please flag this content as inappropriate. We encourage different opinions, respectfully presented, as an exercise in free speech.
Lake Fenton Middle School

This letter explains the harsh life of homelessness.

Dog fighting or dog abuse, whatever you want to call it, it needs to stop.

This letter is about the loss of natural resources in this world.

The drinking age should be lowered

Extensive use of political correctness in government and culture and the decline of rational.

A letter about the reasons rational and anti-political correctness should be worthy of advocacy.

College needs to be be cheaper in the USA because it will benefit us in the long run.

Health Care for the Country

The affordability and and availability of health care in america

Stop the Texts, Stop the Wrecks

We must stop texting and driving!

This page is about why texting and driving should be a law in the United States. It is a very serious issue that isn't getting enough attention in ...