People deserve more gun rights. Shootings, riots, robberies, and others that want to harm you will not stop at not having a gun. If a person really wants to harm another person they will use whatever they can. If we train and give teachers how to use firearms they are capable of protecting students from shooters. More people won't be afraid to be around a gun if they see that it's just a tool for protection and hunting, rather than a weapon of mass destruction. If your child’s school had a shooter in it would you want to have every teacher armed in case the shooter comes into the classroom or wait for 30 minutes until the police arrive and the shooter has already shot 10 ,maybe even more, people?

Gun control laws need to not be changed because too many people are getting robbed. People get robbed every day. They are injured or killed because they have no protection against an enemy with a gun or a knife. Handguns are the weapon of choice in self-defense. People use handguns to protect themselves over 1.9 million times in the course of a year.According to the Congressional Research Service, there are roughly twice as many guns per person in the United States as there were in 1968: more than 300 million guns in all (Horsley). Gun sales have increased in recent years. If a person is in danger they need some kind of protection. If we ban firearms then the average citizen won't have any protection against a criminal who will follow the law and not use a gun. A criminal will use a gun even if it is illegal.

Women need protection against people who could harm, rob, or rape them. Almost every woman can say they’ve been sexually harassed or assaulted. Women are being sexually assaulted and don't have protection to prevent that from happening. 9/10ths of every rape victim in the USA is a woman. 200000 women use a form of a firearm every year to protect themselves against sexual abuse or assault. On average from 2003- 2007 there are 3.7 million burglaries happen each day. 266560 of those burglaries were violent acts (Michaels).

While some may say that guns kill and only the police and military should have guns. People don't understand that it's people that kill people and a gun is just a tool. My friend's mother ,who i am very close with, was held at gunpoint and was threatened to be shot unless she gives up her car and gets in but she refused and the robbers didn't have time to spare so they took the car and left.This shows that people use guns for self-defense so they themselves and others around them do not get hurt. If she had a gun she could have protected herself and not have had her car stolen. If gun rights are reduced then people will not have protection against robbers or burglars. People will be harmed when a robbery happens. If we do not regulate gun rights then people will be able to protect themselves. Banning firearms would be chaos. The tracking and the confiscation of the 300 million firearms in the U.S would be extremely hard or even close to impossible. Thank you for taking the time to read my letter. I'm looking forward to hearing your response. 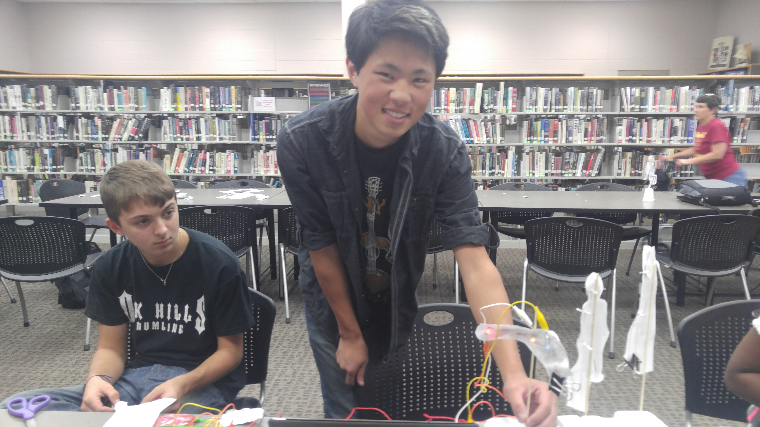 Poverty needs to change around the country, people in poverty need to have better opportunities and better jobs

My opinion on gun rights in the USA and how they could be changed or made better.

Many innocent people are being killed by guns in this country, the sooner we take action the better it is for the country.

If we had some way of keeping guns from people who are willing to pull the trigger on someone innocent, we could keep the people of America safe.

My letter is to the next president, and is over the gun control issue, and how assault weapons need to have another look.