Im am writing to you today because prejudice in our communities need to change, because young children are getting killed and not making it to high school or college. This is because of what they look like their race. Another reason is they are getting killed over their race. I live in the Cincinnati and I see things on the internet and people talking about it and actually seeing it in person. Children are losing their lives. These kids want to go to school and make it to college. They don’t want to live somewhere that is dangerous and not good for the next generation. Also, parents have to bury their children before they make it to college. They would care because they would want their children to graduate. There are kids killed every year and some state.

Black children are losing their lives. These are kids being killed, who want to live they are people they have a reason to live." (BLM) When we say BLM we are broadening the conversation around state violence to include all of the ways in which black people are intentionally left powerless at the hands of the state." (BLM) Black people are powerless because of where they came from and their race see now and days it’s about power everyone have power in their way just not as much power the government or the state have.

Little kids are not making it to the fullest like their not making it to college they’re not living the dream that want to live when they grow up and not going to college our parents did not make us for people to take us away from them I don’t think it’s right they should stop killing us. And let children have a life =it make me sad because I see things like this every day and I felt like we should do something to stop. I want to be the one to stop by doing something out of the box and letting people get involved. Some may disagree because they think they are doing the right thing by protecting their country from thugs or dealers. These people killed cause like if they pull their phone out, or their wallet.

It’s an issue because people are not believing what anybody is saying about the people that are being killed. There should be a law requiring body cameras to stream live. The people can then decide what they are seeing then people can determine if there is an issue, is racism want the country to create things of value we should make the people hear what we have to say fo. If we are going to make the  U.S a better world again. I thank you future president, for your service and your time of reading my letter today. I would be grateful if you made U.S great again and protect all people. 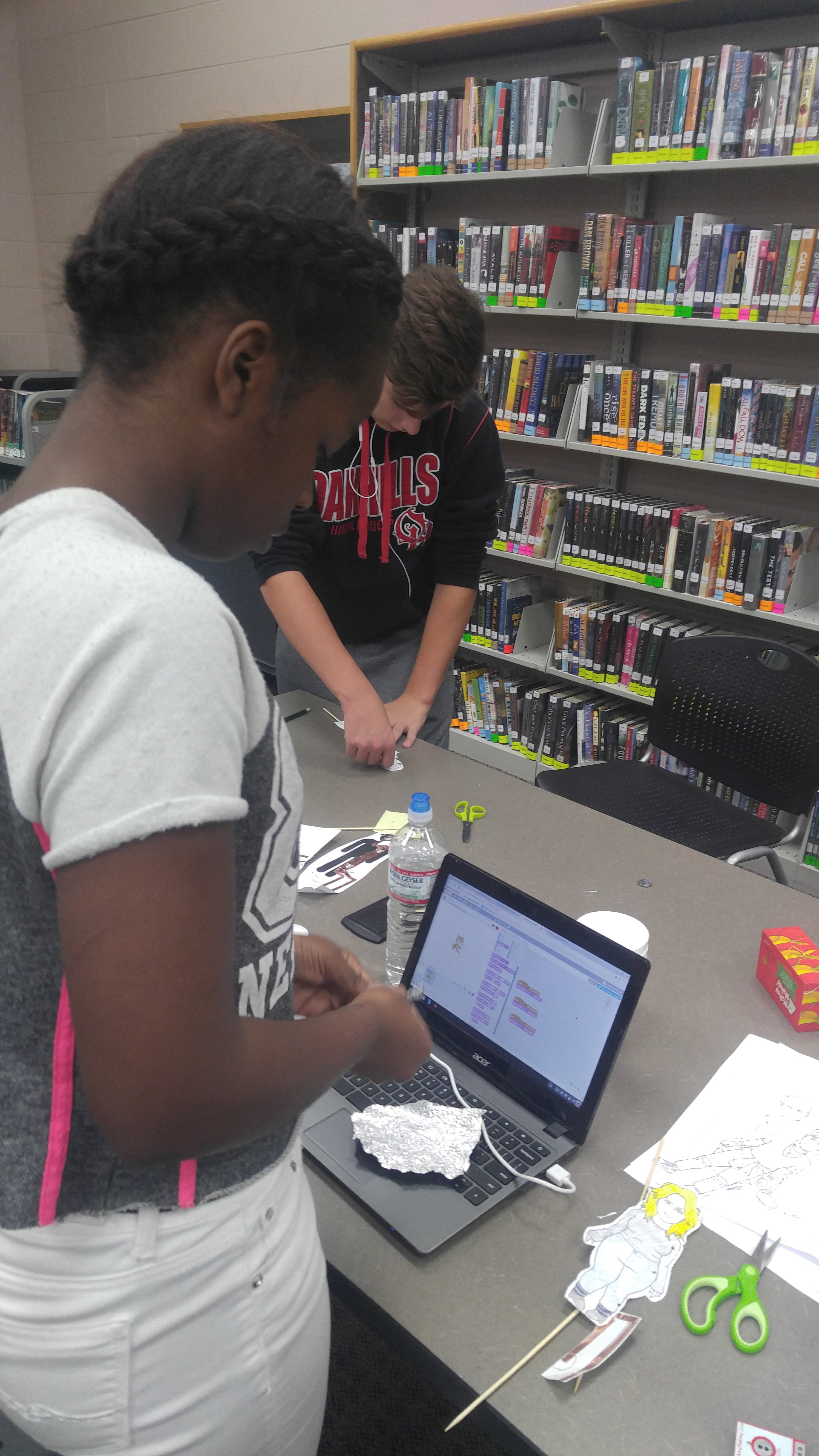 blacklivesmatter blm black lifes people of color
Published on Nov 8, 2016
Report a problem... When should you flag content? If the user is making personal attacks, using profanity or harassing someone, please flag this content as inappropriate. We encourage different opinions, respectfully presented, as an exercise in free speech.
Oak Hills High School

Change Education For The Better!!!!

Education needs a fix-up. These kids all around the World, THEY ARE OUR NEXT GENERATION!!!!! We need to see what is wrong with education and fix it...

Student debt is ridiculously high, and something needs to be done about it.

Dear Mr/Madam president, Have you been been racially abused? That has hurt you so bad that you create view that you hate those people? There are m...

Why I think you're unfit to be president.