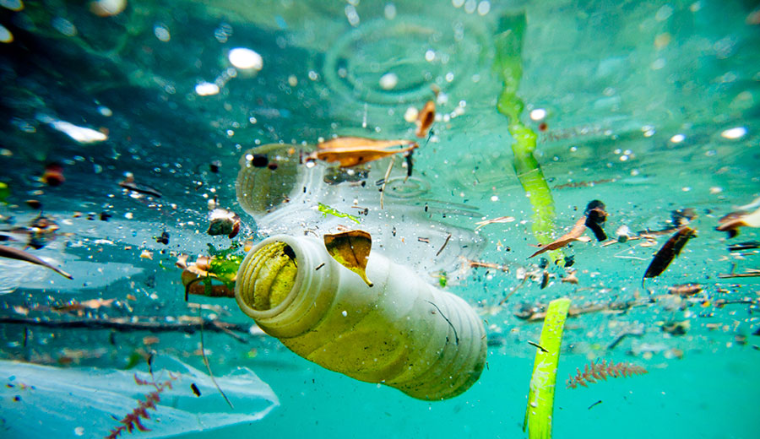 There are many urgent problems That are happening with the ocean at the time and I think something needs to be done about them very fast. My name Is Brendan murphy and I am from Lisha kill Middle school in New york. Our Ocean is slowly falling apart by the minute and Not many things are being done about it, neither do a lot of people know about It. Some things that are harming our ocean, to name a few are as follows: Pollution, Illegal fishing and just killing for sport. This is bad because it is Obliterating the ocean's food chain and its way of existing. Overall there are lots of horrific things happening to the ocean that I really think must be stopped.

One of the most important things that are harming our ocean is probably the pollution that Is making its way to the water like, Plastic bags. Chip bags, And lots more, Even kids toys! According to the national Ocean service website, “One of the biggest sources of pollution is called nonpoint source pollution.” Nonpoint pollution mainly happens because of runoff, Which can come from anything from Septic tanks to cars or even too farms. Millions of vehicles cause this pollution to happen every day, and most of it is making its way to the ocean. The website also says that some of this pollution actually starts as air pollution which ends up settling into rivers and waterways, Once again leading to our oceans, causing more problems.

Another Important and current danger to the ocean is just our vision on the problem in general. Lots of people find this problem unheard of, and according to marinebio.org Lots of people just viewed the ocean as a “neverending source of resources.” And some still do! The article also states that sometimes “the threats to these animals are hard to even perceive because they aren't as visible as animals on land.” These animals are just as vulnerable as the things that our land animals are vulnerable towards, and therefore, they cannot be ignored! They are even hit by nets, boats and more! If this continues the food chain in the ocean itself could shatter into pieces, causing more fish and other creatures to have WAY too big of a population. This could cause more algae to spread, killing some marine creatures and changing our way of life as well. Not just the animals.

This problem is huge and it must be fixed, as fishers lives could be ruined, and even more problems could happen from then on. I think some ways that this problem can be handled are by stopping fishing in some areas. Even though some areas are already illegal to fish in, We are not enforcing the law that much, and people still fish there without getting into any trouble. We could also make these areas bigger because they aren't big enough as is. I think if we leave a certain area alone for a good amount of time then some of the animal population could come back. Some of the animals that need help are, Sharks, Sea turtles, Dugongs, Whales and more. Another thing that could help the ocean is making littering laws a bit more strict. People today still just throw trash everywhere, which ends up eventually making its way to the ocean. Some areas you could enforce this are cities and towns around beaches, Because obviously enough, they are close to the beaches, which means they are closest to the ocean. I think A way that you could enforce littering laws is by security cameras. It may sound ridiculous but cameras could be set up so If any littering happens it could be seen and picked up before any of it ruins the environment. So in the end, I Strongly think more needs to be done to help the oceans and fast. I also truly believe that if something isn't done, There will most likely be consequences.

ocean acidification ocean pollution
Published on Nov 4, 2016
Report a problem... When should you flag content? If the user is making personal attacks, using profanity or harassing someone, please flag this content as inappropriate. We encourage different opinions, respectfully presented, as an exercise in free speech.
Mrs. Yerou's Rock Star Writers

My claim is for legal drugs all around the country's to be illegal. I don't see how drugs are good in the world unless they are used for treatments...

Homelessness should be eliminated

Law enforcement should be trained on dealing with mentally ill

Mental Health is an issue many people face here in the United States. We should be trained to handle and deal with that issue.

Youth are the most targeted when it comes to sexual assault. College campuses are also known to be places where sexual assault takes place. We need...

The only big problem that is still existing is the way the law is being applied towards some the communities that are in the U.S. This problem has ...

The Future of Immigrants Is Effect​ed By the United States

The life for new immigrants is difficult, people face the challenge of learning a new language and face a confused future.​ How can we help them wi...

The Other Side Of Police Violence

I think we need to work together to solve this problem. Not just go around killing and hurting each other just because we’re getting back at each o...

Social Justice and Black Lives Matter - Is it our best interest?

I go through different facts and details about the "Issues" that they protest actual fact and how you could prevent them because when protesting t...

This issue is about Global warming. I hope that you take this problem in to consideration.

College is supposed to be pushing people ahead but instead it is holding them back. There are too many college students struggling to pay off their...

We can all put an end to ocean pollution, we just have to learn to care.