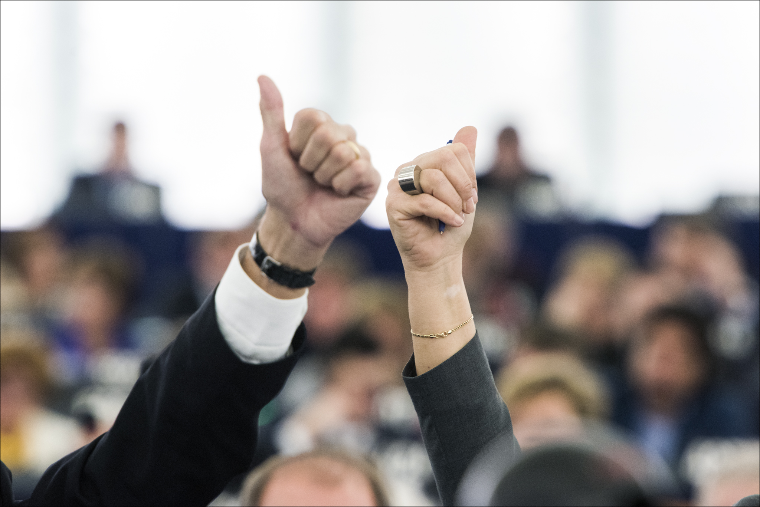 During this election, the topic of women has come up more than any other election. As a young woman, I am concerned with how this topic will be addressed in the future. One of the biggest issues I would like to address is the discrepancy between wages for men and women. On average, a woman is paid 80% of what her male counterpart is paid. Because I will be entering the workforce within the next four years, this issue is extremely prevalent for me. So long as a woman has the same qualifications as a man and is able to perform the same tasks, there should be no reason that they are paid less. This is particularly concerning considering that, according to the Wall Street Journal, the Trump campaign paid male workers more than female workers in the same role. On the other hand, Hillary Clinton has been a long-time supporter of closing the wage gap. Additionally, seven years ago cosponsored the Lilly Ledbetter Fair Pay Act of 2009, which made wage discrimination based on gender much more difficult. The discrimination of pay based on gender—or anything other than skill for that matter—should not be allowed.

Regardless of who our next president is, I strongly encourage them to take into account the rights of women that have been worked so hard for. Women have been discussed as sexual objects more than enough times throughout the campaign, which is setting us back as a country. Women are more than that and deserve to be treated as such. This means closing the wage gap and continuing the right to make choices regarding their bodies. Whoever our next president is, please be considerate to women.

womens rights abortion wage gap planned parenthood
Published on Nov 7, 2016
Report a problem... When should you flag content? If the user is making personal attacks, using profanity or harassing someone, please flag this content as inappropriate. We encourage different opinions, respectfully presented, as an exercise in free speech.
Judge Memorial

Women are paid less than men for specific employments and are less likely to get hired.

Abortion should be a choice to the women.