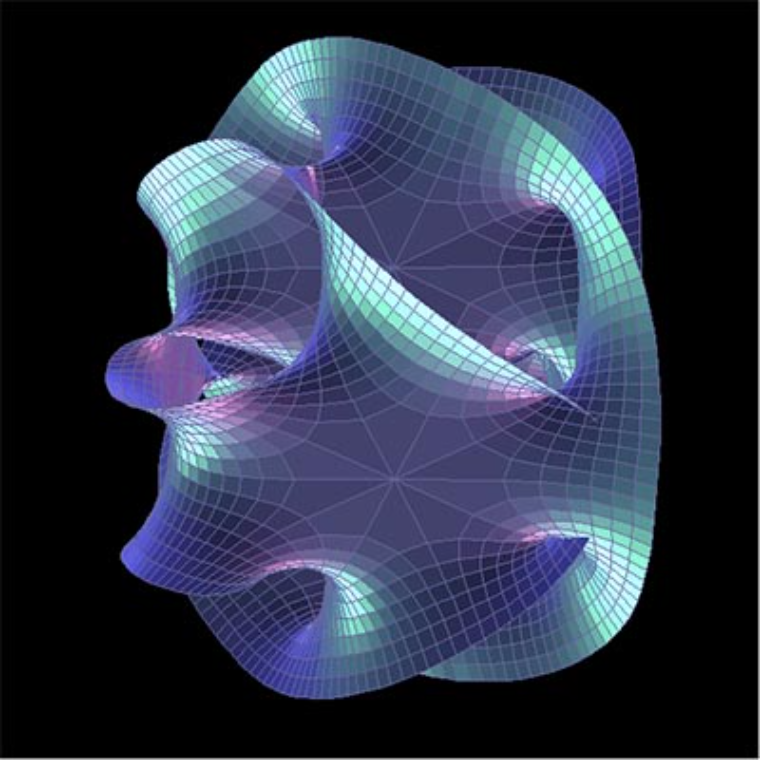 Congrats on winning the election! It was not an easy road by any means but I am glad that you were able to pull ahead of Hillary Clinton. A subject that I would like you to address is advancement in the sciences. The United States has historically been at the head of many revolutionary scientific discoveries but as of recent it seems we are falling behind. This could be largely because of our schooling system but I believe that we have the resources to change this. Science describes everything that happens in our universe from bees pollinating trees to nuclear energy being created through the fission of a uranium isotope--and can even be implemented in politics through studies of the brain. By focusing on sciences, the United States could become the forerunners in an ever-evolving world.

What I propose are more government funded research programs into areas like genetic engineering and studies of particle physics at the smallest possible level. Genetic engineering is a very promising area, one that could potentially allow for us to eliminate genetic diseases and with the recent discovery of CRISPR this is becoming a reality. It seems that we are very close to this breakthrough and with more funding and time we could be living in a better world.

Particle physics concerns literally the building blocks of motion and how every single particle behaves everywhere. We are still unsure about what lies at the very smallest level past elementary particles but two popular theories are string theory and quantum field theory. Both of these are promising so by putting more money into research we could finally find out what happens at the smallest elementary level.

science genetic engineering
Published on Dec 14, 2016
Report a problem... When should you flag content? If the user is making personal attacks, using profanity or harassing someone, please flag this content as inappropriate. We encourage different opinions, respectfully presented, as an exercise in free speech.
Benilde-St. Margaret's School

America should let more refugees in.

An argument on the pros of extending research and application of GMOs in our world today.

A letter in favor of removing science paywalls

Funding for space exploration should be reallocated to foreign aid and other domestic programs.

People in the United States should not be allowed to design their children based on what they want.