Since we were children our parents have hopefully told us that it is not okay to lie, yet Hillary Clinton has been presenting the public with flip-flopped ideals and political issues: it is hard to trust her or the people she surrounds herself with.

The basis of why Hillary Clinton should go to jail is because she knowingly and willfully concealed documents from the State Department. She concealed thousands of emails on a non-government email address that she received on a personal server, which goes directly against the oath that she took as Secretary of State. According to the law, she should have turned everything over before her last day in office, which was February 1, 2013. The subpoena is a perfect example of Hillary Clinton lying about what actually transpired while she was Secretary of State. Hillary Clinton said she never received a subpoena and yet the chairman of the investigating committee was able to produce a copy of the subpoena. Even though she was subpoenaed, she refused to turn over the questionable e-mails.

These situations are major areas that the Hillary has lied about. These two issues would send anyone else to jail, but somehow she has managed to manipulate the system. If she is willing to lie under oath and about these major issues, the question Americans should be asking is, “What else has she lied about or is willing to lie about?” Personally, I do not like how the media has turned a blind eye and some even worked with this liar and down right criminal. If it were anyone else doing these things, there would be absolute chaos in the news and someone would be in prison––but it's Hillary, the Democrat's poster child.

I conclude with the statement that people in government are not above the law. You should follow through with your word and drag her into court and bring justice to Washington. 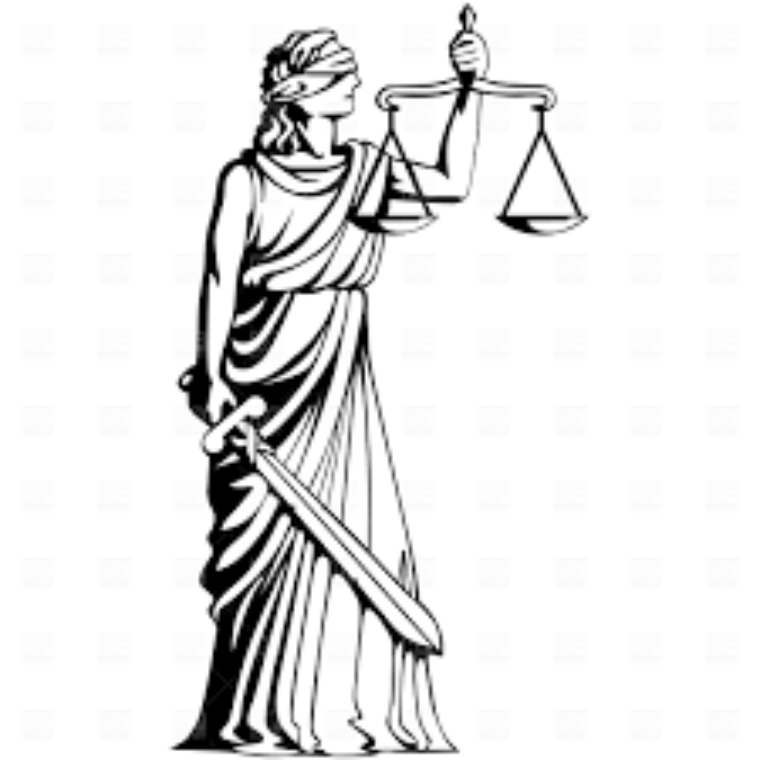 clinton justice corruption
Published on Dec 14, 2016
Report a problem... When should you flag content? If the user is making personal attacks, using profanity or harassing someone, please flag this content as inappropriate. We encourage different opinions, respectfully presented, as an exercise in free speech.
Benilde-St. Margaret's School

We should use nuclear energy mainly, along with various renewable resources.

The minimum wage must be raised to help the economy and lifestyles of Americans.

I believe that in order for our country to efficiently solve problems and create a better country for ourselves and future generations, we need to ...

My letter to the president

The Juvenile Justice System is flawed and we need a better way to truly discipline children, not endanger them.