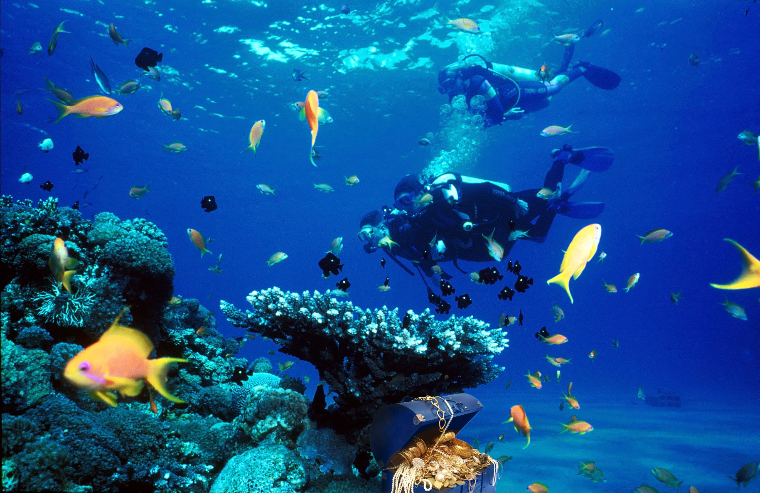 Thousands of miles of nets and lines are set into our oceans every day. From the effects of bycatching*, marine animals are captured, ocean environment is degraded, and the economy is negatively impacted. For example, annually, “at least 7.3 million tons of marine life are caught incidentally” (“Wildlife Bycatch Reduction”). Now I know that you have the weight of our country resting on your shoulders, but I think that reducing this problem would lift some of that weight off. I believe bycatching is a problem in society that needs a long term solution.  Fishing methods should be limited to only techniques that don't harm marine life.

Any course of action taken, whether being personally involved or spreading the word about preventing bycatching can help. Fishing methods need to be modified so that only targeted species will be caught. A solution to this could include less fishing, or redirecting fishing from hotspots of conflict between non-target and target species (“Wildlife Bycatch Reduction”). This would help because it would make it less likely for non-target marine life to be captured. Though selective fishing can be initially costly, and the non-selective methods used today are efficient at catching almost anything (“Bycatch”), it's effects are much more destructive. In reality, the death of non-targeted marine animals messes up the whole food web. When this occurs, everything is thrown off balance, upsetting our economy and other marine life. The blood of innocent marine animals, fall in the hands of fishermen just trying to make a livelihood.

According to WWF (World Wildlife Foundation), “the marine vertebrate population has declined by 49 percent between 1970 and 2012.” Basically half of vertebrate species have died from bycatching. Additionally, WWF estimates that around 300,000 small whales, dolphins, and porpoises die from entanglement annually (“Bycatch”). As you can see, non-targeted marine animals lose their lives due to bycatching. Not only does this negatively impact the food web, it also affects the amount of seafood we can get. Bycatching is solely caused by harmful fishing gear, which degrades our ocean environment. For example, a harmful fishing practice is trawling; where boats drag large nets along the seabed, catching everything in its path, including surrounding corals and plants (“Bycatch”). Without these, many fish don't have a home, leaving them vulnerable to predators. In some fisheries, it is common for bycatching to outweigh target catches (“Wildlife Bycatch Reduction”). This shows that so much of the hard labor is wasted, because the majority caught can be non-targeted marine animals. In other words, bycatching can result in reduced catches. Furthermore, the effects of bycatching can be damaged gear (“Wildlife Bycatching Reduction”). With this in mind, it shows that our economy is weakening, because fishermen lose money and chances to make profit when they catch too many untargeted marine animals from bycatching. Eliminating or reducing this issue would ensure that the fishermen could more effectively get their job done.

I am convinced that as the president, you have the power to promote awareness of the harm bycatching inflicts on our oceans and society. We human beings caused this environmental problem, so it is our responsibility to fix it, because no one else can. It may seem like a small issue today, but bycatching has the ability to increase exponentially if action is not taken. Fishing gear should be limited to ones that are effective in only catching the target species. Raising awareness could include just getting the facts laid out onto the table, into a newspaper. It's the little things that count.

marine life deaths environment
Published on Oct 27, 2016
Report a problem... When should you flag content? If the user is making personal attacks, using profanity or harassing someone, please flag this content as inappropriate. We encourage different opinions, respectfully presented, as an exercise in free speech.
West Seattle High School

Police are doing the opposite of their job by endangering innocent lives.