In the United States of America we care about the quality of our environment and land rights.

The Dakota access pipeline is a threat to our environment. Native Americans that live near the pipeline construction zone should have a right to voice their concerns about the pipeline.

There are negative impacts to the environment about building the pipeline. According to CNN, once the pipeline is finished it will shuttle 470,000 barrels of crude oil a day. If the pipeline cracks there could be a chance of an oil spill. This will impact the quality of our water and our wildlife. The Gulf oil spill is recognized as the worst oil spill in U.S. history. An estimated 3.19 million barrels of oil had leaked into the Gulf.

If the Missouri river gets contaminated with oil, it could be tragic to the Native Americans. Their water source would be gone. Even though the oil would be “cleaned up”,the water would still not be useable for everyday use. According to the Journal Science and Technology, 6 to 10 million gallons of oil from the spill are buried in the seafloor from the Gulf of Mexico oil spill.” It would be tragic if we had another spill of this scale. If the pipeline did spill it would be catastrophic to animals and their habitat.

As president, you need to support renewable energy and other energy policies that protect the environment and indigenous rights. Supporting more fossil fuel energy sources is not promoting renewable energy. Transitioning to renewable energy is a goal for the United States.

It is your job to make this happen. 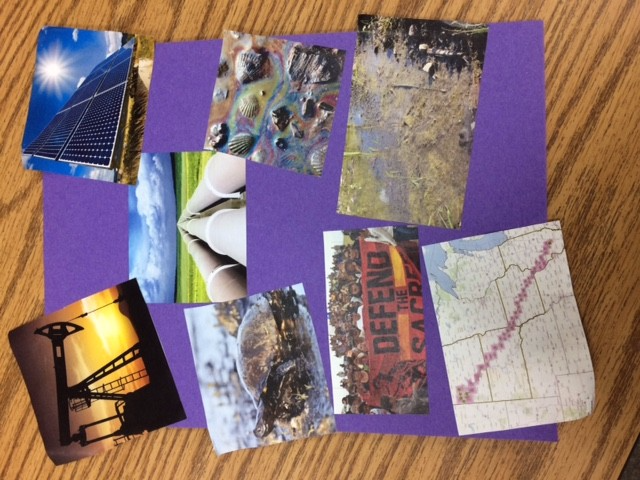 environment
Published on Oct 4, 2016
Report a problem... When should you flag content? If the user is making personal attacks, using profanity or harassing someone, please flag this content as inappropriate. We encourage different opinions, respectfully presented, as an exercise in free speech.
Shelburne Community School

Drunk driving is a big problem in the United States, so here are some solutions.

The opioid epidemic is a big problem in the United States. Something has to be done fast.

The gender wage pay gap, isn't improving, what will you do to change this?

This letter is about the danger of distracted driving.

Not enough is being is being done about homelessness in America. What will you do to change that?

The Rising Cost of College

The cost of college is rising fast, what can you do to help?

Standing up for the Environment

Memphis Cleveland wants the next president to increase efforts in taking care of the earth.