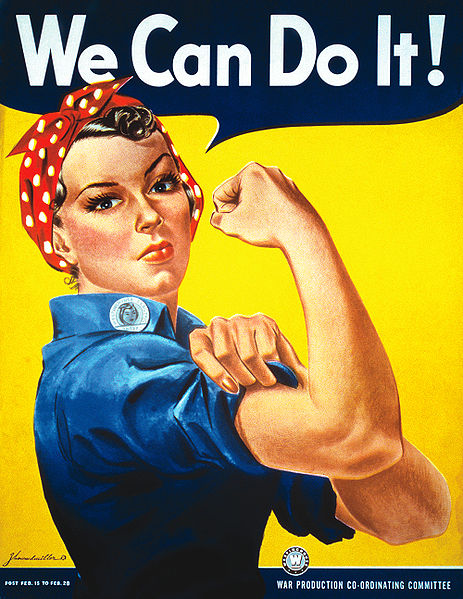 Congratulations on being voted into office. I look forward to seeing what you do as president. Unfortunately I could not vote this year but I look forward to voting in 2020 when I am 18.  Something I would like to talk about is women's rights. Women in the workplace are not treated as equal as men. Women often are not paid as much men even though they might have the same job or a similar job. These women might even outperform men in the workplace.

Despite the Equal Pay Act of 1963  women on average are paid 24% less than men doing the same job. The median woman makes 79 cents to the median man’s dollar. The gap widens by race with black women earning 60 cents and Hispanic women earning 55 cents to every white man’s dollar

Since women comprise about half of the labor force and now outpace men in college enrollment, economists say it’s important to study why one gender still makes much less than the other. In a 2016 study of biology students, the male students were ranked by their peers more as most knowledgeable while the female students with the same grades were largely overlooked. This shows that even before people get a job, women can be overlooked even with the same grades as men. The problem starts early in our culture.

I want a President who will try to help to fight for equal rights and try to get women equal pay. Women have come a long way, we now (hopefully) have the first woman president and I couldn't be more proud, but we still have inequality and more to accomplish.

women's rights money equality rights
Published on Nov 8, 2016
Report a problem... When should you flag content? If the user is making personal attacks, using profanity or harassing someone, please flag this content as inappropriate. We encourage different opinions, respectfully presented, as an exercise in free speech.
West Seattle High School

Deportation Should Not Be An Option.

Deporting immigrants can separate families which hurts children most and who would want that?

College Tuition is Too high

These employers make the illegal immigrants work in terrible conditions, with low pay and no benefits.

We should not ban guns completely, we should instead make them harder to gain access to.

I feel that we need to do more to protect endangered species because it is critical that they don't go extinct.