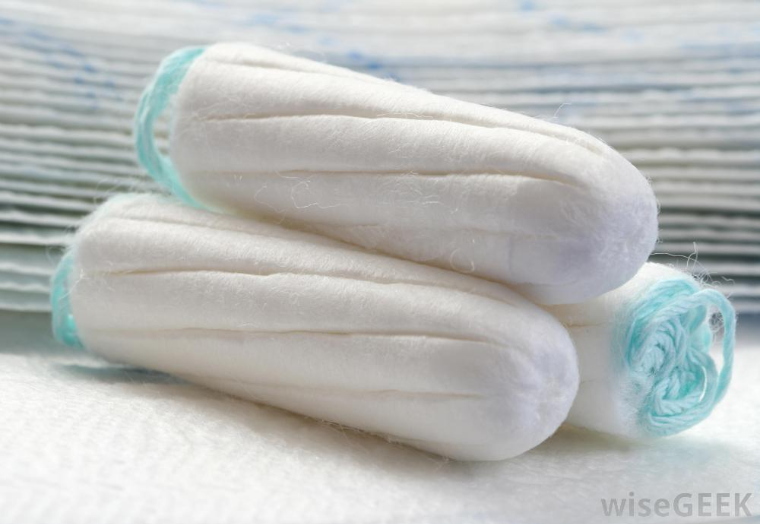 As you are well aware, the wage gap persists between men and women, and white workers and workers of color. This means that a large portion of Americans have far less expendable income than others, despite working the same or equivalent jobs as their white, male counterparts. Coupled with the higher prices of products targeted at women and taxes on necessities, such as tampons, it further increases the wealth disparity between people who menstruate and those who do not.

One relatively simple way to work to close this gap is by classifying tampons and other menstrual products as necessities in order to exempt them from sales tax. Many people seem confused about how menstruation works, but it must be made clear that it is unlike any other bodily function that can simply be put off until a more convenient time presents itself--there is no way to prevent oneself from bleeding in the way one can prevent oneself from peeing, for example.

A sales tax on tampons makes them less affordable. If someone is unable to afford menstrual products, it can drastically worsen their quality of life and create a health hazard. Homeless women are unable to gain employment if they are menstruating without access to tampons or a shower, and the inability to afford tampons often creates a sense of shame. Blood is a health hazard, so people bleeding on public property is bad for everyone.

I implore you to take action as president to ensure that tampons are exempt from sales tax in order to advance women's equality in our nation.

equality women equality
Published on Nov 3, 2016
Report a problem... When should you flag content? If the user is making personal attacks, using profanity or harassing someone, please flag this content as inappropriate. We encourage different opinions, respectfully presented, as an exercise in free speech.
Lake Washington High School

The cost of going to college is way too high and this hurts the US in the long run.

The issue of gun control is important because of the increase of crime in USA.

My issue was Deportation and how it's affecting immigrant families, this is important because it's affecting children in a huge way when they are t...

Equal rights; women aren't equal to men and the media making it look like celebrities are higher than us but really we are equal.