Immigrants are people just like us and yes, some may do bad things like us but most want to come to the U.S. to make their life better for their families. The United States was built on immigrants!

It’s true that they can be drug dealers and smuggle things in but in reality there are good immigrants too and that’s getting lost in all the social media and everything that’s going on now. People think that immigrants shouldn't be allowed in the United States. Americans think that immigrants are a strength but 37% say immigrants make the U.S. worse.  Let's see if we can change that 37% into 0%.

First of all, people do think immigrants are good people “On balance, public views of immigrants are more positive than negative. By a margin of 57% to 35%, more say immigrants today strengthen rather than burden the country; by a similar 59% to 35% margin, most believe that the growing number of newcomers strengthens society rather than threatens traditions. By a roughly three-to-one margin (76%-23%), the public thinks unauthorized immigrants should be eligible for citizenship” ("Public views on immigrants"). Not everyone thinks immigrants are bad people.

Lastly, about 60% say that immigrants strengthen our country. Older and younger people all have their opinions on immigrants and some support immigrants and agree that they make our nation stronger, “the AVA demonstrates that the consensus across states on a path to citizenship largely holds across subgroups, including conservative subgroups. Majorities of Republicans (52 percent), white evangelical Protestants (54 percent), seniors (56 percent), and non-Hispanic whites (59 percent) all support a path to citizenship for immigrants currently living in the country illegally. Those numbers are based on interviews among random samples of over 9,400 Republicans, 7,900 white evangelical Protestants, 11,500 seniors, and 27,700 non-Hispanic white Americans” (Jones).

I am convinced that people can be more supportive of immigrants, Legal and Illegal, considering that the United States was built on immigrants and that they came here in hopes of a better future for them and their children. The president is someone who should make changes for good and for the president to help out and support the immigrants and not judge them. 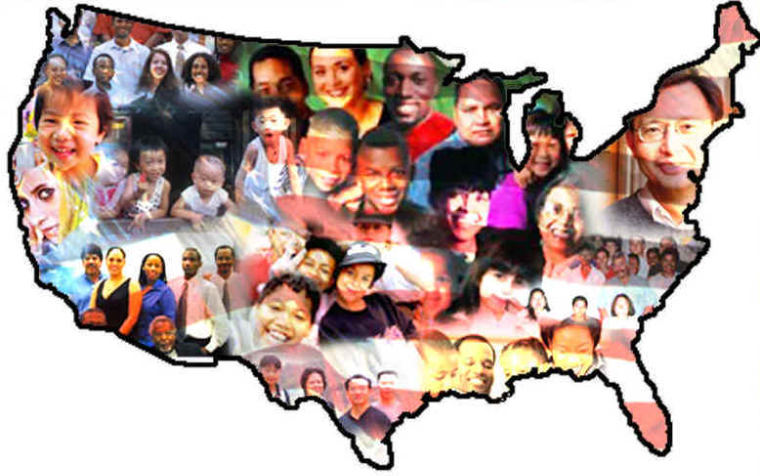 immigration
Published on Oct 28, 2016
Report a problem... When should you flag content? If the user is making personal attacks, using profanity or harassing someone, please flag this content as inappropriate. We encourage different opinions, respectfully presented, as an exercise in free speech.
West Seattle High School

Standardized testing might not be as helpful as we'd hoped it'd be, and this is why.

Prescription drug prices need to be lowered. Patients all over America don't get their prescription filled simply because they don't have enough mo...

The following letter is about how current immigration/deportation measures should be reviewed in order to keep families together, while giving the ...

The next President should recognize immigrant's academic work and achievements. People spend lots of time and money to get a diploma and when that ...

Illegal Immigrants are freely coming into the U.S and causing economic and social problems for the government.

Letters to the Next President By: Casady Rickets Dear Donald Trump, People from all around the world write to the president of the United Sta...

We need to change this

There shouldn't be no walls or murder.