Imagine being in a situation where you have a gun directly pointed at you. This is something many people face every day, and is becoming too common in the United States. In a 2013 study, there was found to be about 11,208 homicides and about 73,505 nonfatal firearm injuries, according to google. Gun violence is out of control and needs to be put to an end. I feel that this can be accomplished with stronger gun safety laws as well as keeping guns out of the wrong hands.

One reason why gun violence is so extreme is the easy availability to them. There are estimated to be more than 75 guns for everyone 100 people in the United States. The US also accounts for 46% of the world’s guns, with only 4.4% of the total population, according to wikipedia. You can see how the easy accessibility to firearms can be a very dangerous thing because guns can easily be put into the wrong hands, and when that does happen, tragic things can happen as well. For example, say a man has just gotten out of prison off of gun charges, his friend with a clean record can easily go buy a gun to give to him. This could easily end up very bad to many innocent people.

Another reason why gun violence is a problem is there are too many guns for agents and special forces to stop people abusing guns and using them for harmful acts. Specifically the ATF, (the Bureau of Alcohol, Tobacco, Firearms and Explosives). Their workforce is aging and decreasing, and the NRA (the National Rifle Association) is waging a fight to keep the ATF’s funding at a minimum, to prevent it from merging with a more powerful organization like the FBI. Obama proposed adding 200 new agents to the ATF’s workforce, but Congress cut those funds from the ATF’s budget. I feel like this is completely unreasonable because what benefits do guns give to people?

People may bring up the second amendment but I don’t believe that would be a good argument in this case because it doesn’t give any sufficient reasoning of why guns are useful in our society today. Most guns are used to protect ourselves, but we won't need guns if they're all out of the equation. Australia for instance has placed many strictly gun laws and almost taking them out. The chances of being murdered by a gun in Australia plunged to 0.15 per 100,000 people in 2014 from 0.54 per 100,000 people in 1996, a decline of 72 percent.

A third reason why gun violence is a very big issue is gangs. Gangs are more likely to recruit adolescents who own firearms, and gang members are more likely to carry guns outside their homes. The risk of being killed is 60 times greater among young gang members than in the general population and in some cities, a lot higher. Gangs reportedly operate in about 41% of urban schools, and is certainly on the rise. 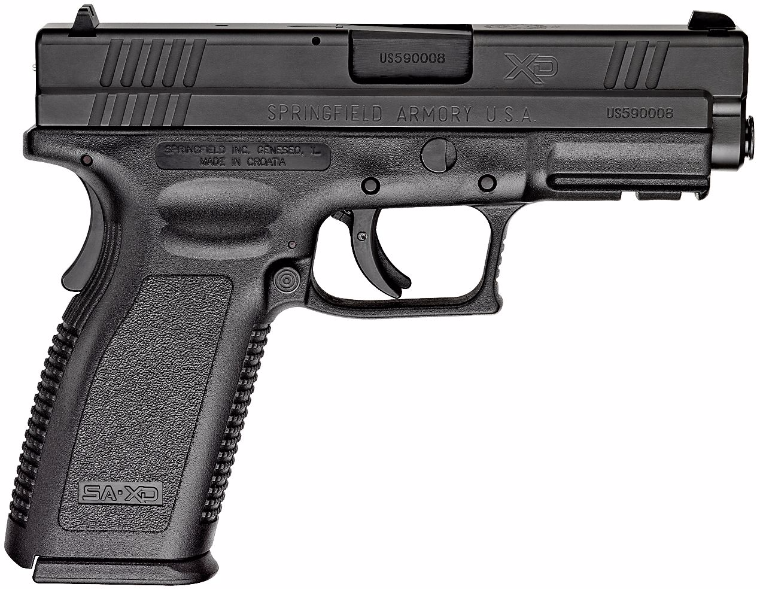 gun rights gun deaths gun issues
Published on Nov 9, 2016
Report a problem... When should you flag content? If the user is making personal attacks, using profanity or harassing someone, please flag this content as inappropriate. We encourage different opinions, respectfully presented, as an exercise in free speech.
West Seattle High School

Deforestation has a domino affect but what will drop last?

The Issue of immigration is important because Many refugees are coming here to make a better life and nd have freedom.

Gun control is the biggest problem in the U.S. Also, the U.S. has the most mass shooting. We have to fix this problem

Gun Control Based from 2nd Amendment

In this article, I out line how the 2nd amendment may be the one issue on gun control in America. It discusses how many uses of the second are unju...

Gun violence has become more and more common in America, please stop people from purchasing guns so we can stop gun violence.