First, I want to point out that United States should decrease homelessness and hunger for people. We should help many homeless people by giving them food. We need to build relationships with the homeless and try to find small ways in which we could help them.

The United States needs to help more homeless people, so that they don’t feel hunger and homelessness. According to the National Coalition, “Nearly 48,000 or 8.5% of all homeless persons are veterans.” This is almost like too many veterans are homelessness in United States. Furthermore, according to the New York Post,“ Homelessness and empty stores becoming new normal in NYC. ” I think those issues have a strong impact on our community.

I think the easiest way to help the homeless people is to create more donation places which can help them to survives. In addition, we should focus on providing food to them. Everyone needs to eat and they need to eat every single day. We needs to reduce the number of homeless people occurs in large cities such as Massachusetts,San Jose and Santa Clara.

One time, I am seeing the people sleeping on the streets with their children. At this time I felt they having a difficulty time and saw how tough they are. According to New York Post, “ In July 2016, 60,456 homeless people, including 15,156 homeless families with 23,425 homeless children,sleeping in each night in New York City municipal shelter system. " This means that we have huge issues specifically with how our citizens are homelessness.

Overall, we should decrease the population of homelessness and hunger in the United States. We must all work together to end youth homelessness in America. The best way to do this is to reduce homelessness in our society. 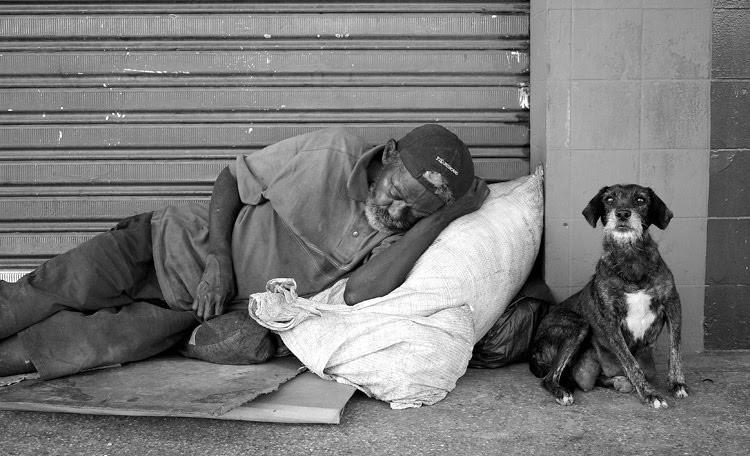 homelessness
Published on Nov 2, 2016
Report a problem... When should you flag content? If the user is making personal attacks, using profanity or harassing someone, please flag this content as inappropriate. We encourage different opinions, respectfully presented, as an exercise in free speech.
Henry Sibley High School

Health care is a serious issue that many have difficulty affording one plan for themselves.

Our gun control laws need to have more restrictions and to make sure guns don't end up in the wrong hands. We need to require a mental illness test...

Minimum wage should not be raised

Poverty of the youth in America, that includes teens, can drastically affect their education and future. The next President should advocate for law...