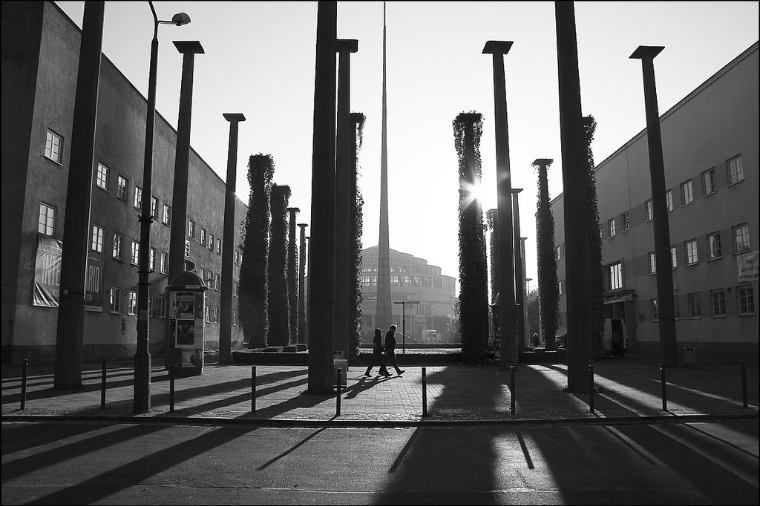 In a country filled with millions of people, it scares me that some people don't bother caring for the environment as much anymore, but sometimes the environment is not caused by the hands of people. Though, people are one of the many reasons for this incident. People don't focus on what happens if they don't keep their environment clean, only on themselves. This is why people should be aware of their environment, to see a rise in temperature, piece of trash, or poor air quality such as smog.

In this country, there are multiple types of environmental issues that are caused by people. One of those types is one that really has the most importance to me. Littering is an important environmental issue, which has been around for many years, and somehow it keeps getting worse and worse. Littering is carelessly discarded garbage that affects every member in society. It causes harm to people and animals, damages our waterways, which cost the government money and it also suggests that us as people don't care about the environment. Sometimes, I would have a walk around my neighborhood and be disgusted by what I see. There would be trash all over the curbs, streets, and there is a group of people, most likely a family living in the sewers making a big mess. I wonder sometimes if anyone ever cleans around here, but it'll eventually look back to how it used to be. People rather throw trash anywhere they want, and hope someone cleans it up for them, instead of being patient, holding the piece trash in their hand until they find a trash can to throw it in.

Other types of environmental issues in the United States are air pollution, illegal waste dumping, water safety, lead poisoning, exposure to heat, and so on. I'll explain the reason why these issues are making our country and the people living in it worse and worse by the moment. Air pollution is a serious problem because poor air quality can contribute to a host of health problems such as asthma, respiratory problems, eye problems, high blood lead levels,  and an increase in sudden infant death syndrome. Illegal dumping is the unlawful disposal of used tires, construction debris, old appliances, furniture, as well as general household, commercial and industrial wastes in places other than permitted facilities such as landfills and transfer stations. The garbage is usually dumped on vacant lots, along utility right of ways, on public and private lands, and at other normally unattended locations. It causes lack of convenient legal alternatives and presence of convenient illegal disposal sites, increase of disposal costs, lack of public awareness about the issue, low fines, diminishes the quality of life and livability of the surrounding area,  and can pollute local waterways and groundwater. Global warming is also another issue people should look at because it leads to rises in temperature, rise in sea levels, and unnatural patterns of precipitation. When people hear some of these issues, some of them don't bother caring about it, but when they look at what this issue causes, it will blow their mind in how crazy it really effects us.

In conclusion, our environment is constantly changing, and there is no denying that, but as our environment changes, so does the need to become increasingly aware of the problems that surround it. With a massive rush of natural disasters, warming and cooling periods, different types of weather patterns and much more, people need to be aware of what types of environmental problems our country is facing. If not, well our country is going to be over with due to the amount of issues nobody bothers to fix or care about.

environment united states of america
Published on Nov 9, 2016
Report a problem... When should you flag content? If the user is making personal attacks, using profanity or harassing someone, please flag this content as inappropriate. We encourage different opinions, respectfully presented, as an exercise in free speech.
John Henry Francis Polytechnic High School

Sacred water of the Sioux Tribe

I concern that you should put more after school programs for more help with homework and some questions they may have. That would improve education...

Gun control laws should not be passed.