To the future president, please do something. Many people are getting cyber bullied everyday. Nearly 43% of kids have been bullied online. 1 in 4 has had it happen more than once. 70% of students report seeing frequent bullying online. Filling up your friends' Facebook feeds with positive posts instead of negative ones can boost school-wide morale. People who bully online or outside should be punished. This needs to stop. It's growing and growing and growing. DO SOMETHING!!! 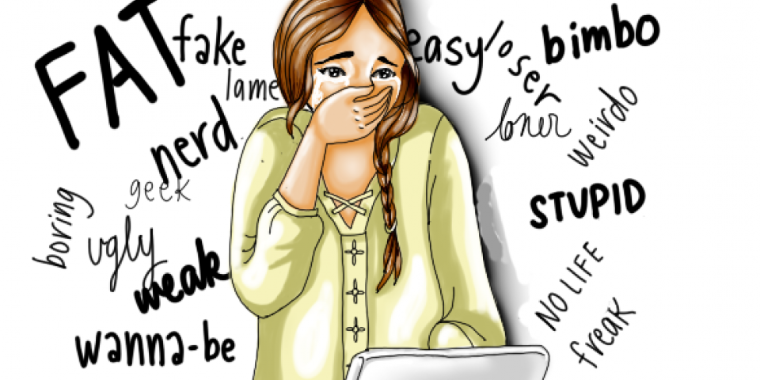 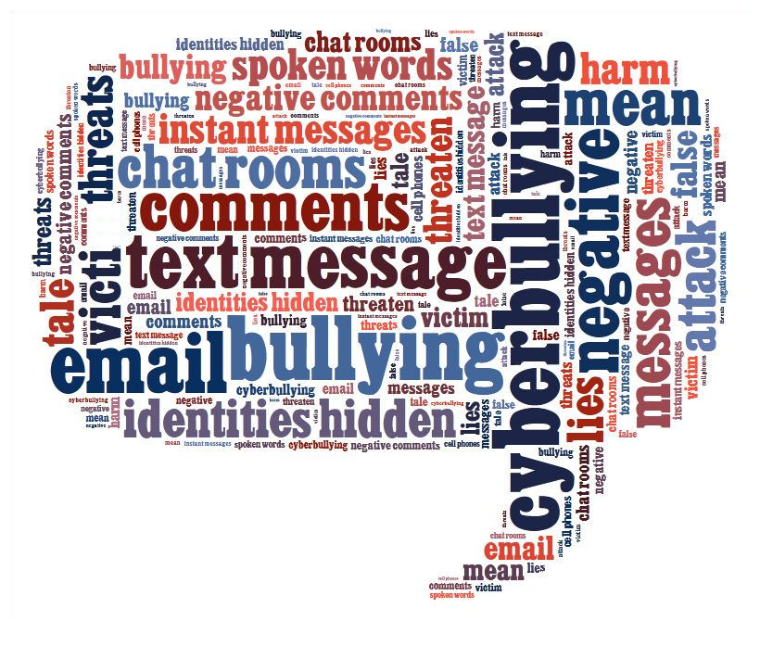 cyberbullying
Published on Nov 8, 2016
Report a problem... When should you flag content? If the user is making personal attacks, using profanity or harassing someone, please flag this content as inappropriate. We encourage different opinions, respectfully presented, as an exercise in free speech.
La Quinta High School

Immigration is one of the prominent issues in United States.

A Student's Concerns About The Immigration Issues.

Gun control. No control to be honest.

The right to bear arms means every person knows how to use them. Right?

College is expensive to all who want to attend it.

We need to fix this issue!

We have a problem with bullying!

This letter is about cyberbullying.

Bullying is a problem that is causing people to feel bad about themselves.

Cyberbullying affects most of the country today and we need something done about it.

Bullying is affecting our country in an unacceptable way.