An unnecessary amount of people across the world that are a part of the LGBTQ+ community are bullied and treated with discrimination. Too many ignorant people shame the members of this group simply because they don’t understand the way they think/feel and unfortunately cannot be tolerant of natural differences. There has to be something you can do to prevent the unequal treatment being shown to the LGBTQ+ community.

This group of people is bullied so much and treated so poorly that they (typically teens) are often suicidal, depressed, stressed, lonely, etc. According to the Gay and Lesbian Rights article that A. J. Smuskiewicz wrote, teens of the LGBTQ+ group attempt suicide at a rate that is two to six times greater than that rate of their heterosexual peers. The article also states, “Gay teens also have a higher rate of alcohol and drug abuse and are at greater risk for school failure than straight teens.”. Anyone can get bullied, but those who are against the community take matters way too far. This group of innocent people is targeted more than most minorities just because they’re misunderstood and some people hate lifestyles different from their own.

Mostly focusing on the transgender portion of LGBTQ+, many members of this community feel unsafe, harassed, and looked upon negatively in public situations. Transgender men and women share that they face humiliation and unequal treatment when they are forced to use the restroom of the sex they were identified with from birth. Many people decide to protest against areas and companies that support the LGBTQ+ community’s rights to enter the restroom in which they feel comfortable with. One woman that feels threatened by transgender people recently shared that she “plans to bring a gun with her into the ladies room in the stores as a bodyguard” as if transgender people pose a huge threat to those who are not like them and will attack! These members do not deserve to be treated like they're dangerous – they are no where near that label. Those who are against them and their rights are taking things way too far and onto a whole other level.

Relating back to transgenders and gay people being labeled as “dangerous”, the people that are implying this word onto them are being absolute hypocrites. The article Hate Crimes written by Karen Garvey shares that Matthew Shephard, a gay University of Wyoming student, was killed by homophobic, white supremacists. Brutal, correct? Never has any member of the LGBTQ+ community done anything this horrific to those who don't agree with them. These members peacefully protest against the hate of love – they wouldn't ever do such a thing this tragic. If anyone is dangerous in this situation, it's the people that are against love and the LGBTQ+ group. The physical (and not to mention, mental) violence against the tranquility of the community must come to an end.

Looking at the factual evidence and natural, inalienable rights for the people of our world, the LGBTQ+ community needs the equal treatment they deserve. They need someone important with a high, relevant platform to represent these innocent and peaceful people. Without someone as strong in our nation as you are to take a stand for the LGBTQ+ cause, the spread of hate will continue to thrive. Please help support and save these loving people that do not deserve the discrimination they receive. 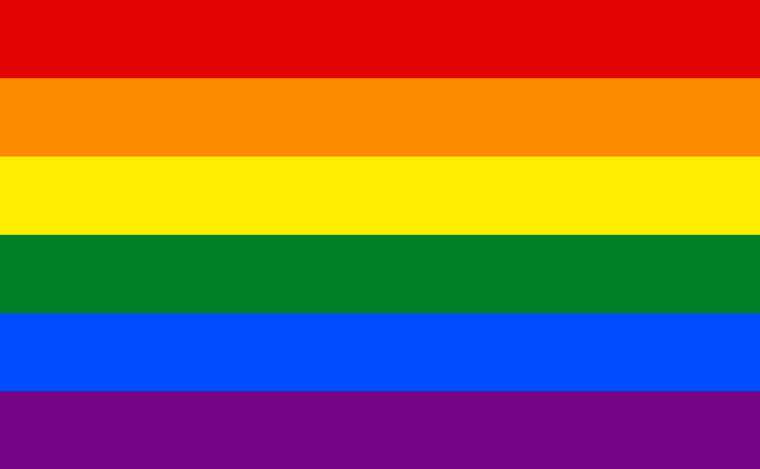 lgbtq rights
Published on Oct 20, 2016
Report a problem... When should you flag content? If the user is making personal attacks, using profanity or harassing someone, please flag this content as inappropriate. We encourage different opinions, respectfully presented, as an exercise in free speech.
Creekland Middle School

Undocumented immigrants need a safer, and easier, path to citizenship.

People need to be thankful they are living in such a technology advanced country, and stop calling people racist over an opinion.

The LGBTQ+ community needs to recieve the same rights as everyone else.

LGBT People in the Military

Laws should be changed so LGBT soldiers are not discriminated against.