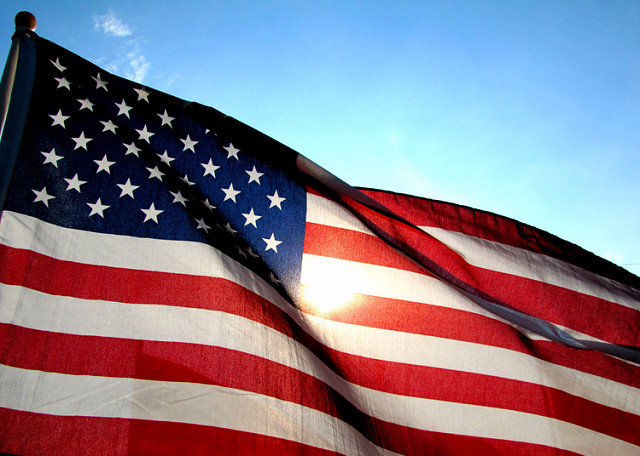 My name is Zachary from Coon Rapids, Iowa I’m writing this letter to you about gun control, because it a pressing concern in our country. In the past couple of years this has been a hot topic it has never been solved and hopefully this letter will help. The reason I chose this topic is to protect our rights when it comes to firearms, but making sure the people who own them are mentally stable.

My solution to this problem is to have a background check for every gun purchased to see any behavior issues in the past. If we can do this as a country, that means we could stop people with mental conditions getting firearms. If we can prevent this our crime involving a firearm will decrease, which means less murders and mass shootings.

This does not mean we take away the second amendment this only means to check out the people who are buying them. If the American people can do this we don't have to worry as much as we do, but this is a step in the future we need to take. This also means we can’t take away our rights it just means to slow down the process and make sure that it is safe.

There are more than ten million guns made in the United States with another five million imported yearly. That means eighty eight percent of people have a firearm, this is approximately 270,000,000 guns in the United States.That is how high a chance a murder can be committed or a mass shooting in our country. Twenty two percent of people in the United states own more than one gun which means they are owning from one gun to 15 guns. That is scary if a person who intended harm to others got there hands on those firearms.

I hope that you will think carefully about this growing concern in our country, it’s a great chance to do right. But In conclusion this solution will save lives but it may cause some grief for the government a problem and people who do not have problems, but in the long run this solution will work out.

gun issues
Published on Oct 23, 2016
Report a problem... When should you flag content? If the user is making personal attacks, using profanity or harassing someone, please flag this content as inappropriate. We encourage different opinions, respectfully presented, as an exercise in free speech.
Coon Rapids-Bayard

In order to end racial discrimination in the United States, citizens need to respect one another and realize 'all lives matter.'

What if you had no guns when you were in serious danger?

My letter is about the importance of gun policy.

Guns should not be banned.

With more terrorist acts happening more every year, we need to seek a permanent strategy that can prevent it from happening.