I'm writing because i'm concerned about the frequent happenings of terroristic attacks. Terrorist attacks have been eventfully happening, it's a problem because many innocent lives are being lost because we are not giving enough concern to limit these attacks. For example, ¨According to the GTD, 80 Americans were killed in terrorist attacks from 2004 to 2013, including perpetrators and excluding deaths in Afghanistan and Iraq, the majority of which are combat related. Of those 80 Americans killed, 36 were killed in attacks that occurred in the United States.¨ This issue needs your attention because so many innocent people are being killed and injured because we are not doing enough to stop and prevent these attacks.

If we do not do anything to limit the number of terrorist attacks happening more and more innocent people will lose their lives. Based on the findings of The New York Times ¨In total more than 1,200 people outside of Iraq and Syria have been killed in attacks inspired or coordinated by the Islamic state, according to a New York Times analysis.¨ There are over 1,200 people not including Iraq or Syria have been killed in terrorist/or inspired terrorist attacks planned by the Islamic State. To protect ourselves we cannot just do nothing, they will just continue these unexpected attacks. We need to make a move and do something, and it will start with our future president. 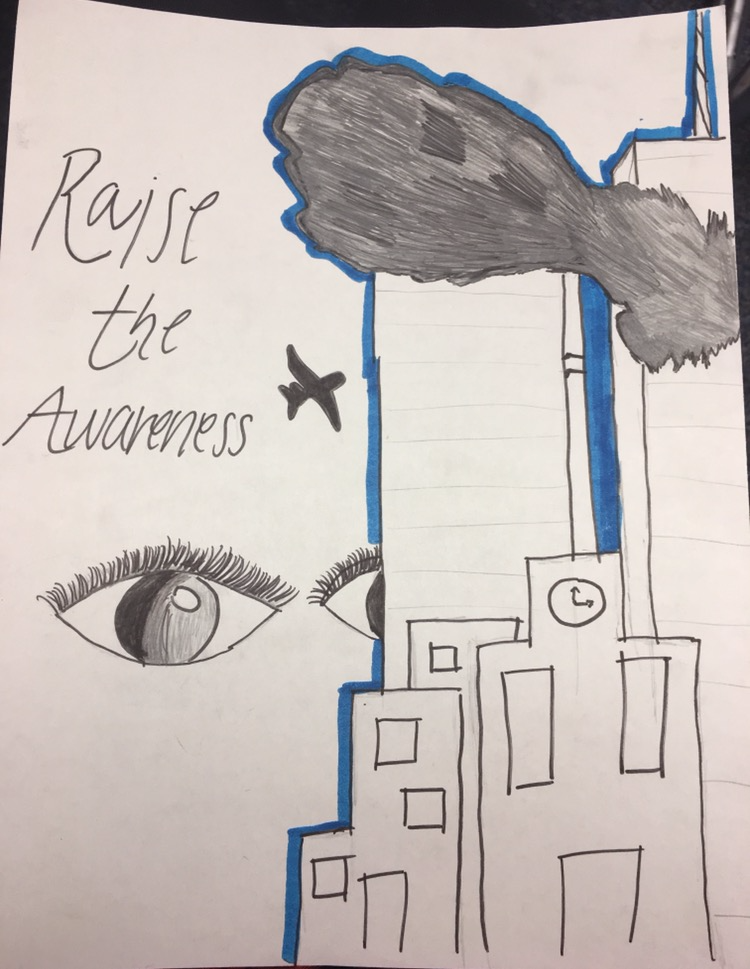 terrorism safety
Published on Oct 9, 2016
Report a problem... When should you flag content? If the user is making personal attacks, using profanity or harassing someone, please flag this content as inappropriate. We encourage different opinions, respectfully presented, as an exercise in free speech.
Bernal Intermediate

Global warming is causing lots of problems around the world. If we don’t try to stop it these problems will get bigger.

This will be about how many of the U.S. kids are hungry and how they are being affected.

Terrorists need to be stopped, they can't continue to destroy our country.

Let's enhance our safety as a country through saving the lives of innocent people by getting more gun control laws to regulate legal guns.

Illegal immigration is a big problem in the United States, and it needs to stop!