According to Super Size Me, Spurlock agreed to do an experiment that involved eating McDonald's three times a day for 30 days straight. When the experiment was over, Spurlock gained 25 pounds and lost all his muscle. Spurlock also developed health problems like liver dysfunction, fatigue, and heart palpitation. Some fast food industries use partially hydrogenated oil, which contains trans fat and an increased chance of heart disease.

Many people in the U.S are obese. There are approximately 58 million overweight adults, 40 million obese adults, and 3 million morbidly obese adults. Being obese can cause major health issues like type 2 diabetes, heart problems, strokes, and respiratory problems. About 300,000 deaths in the U.S happened because of weight. 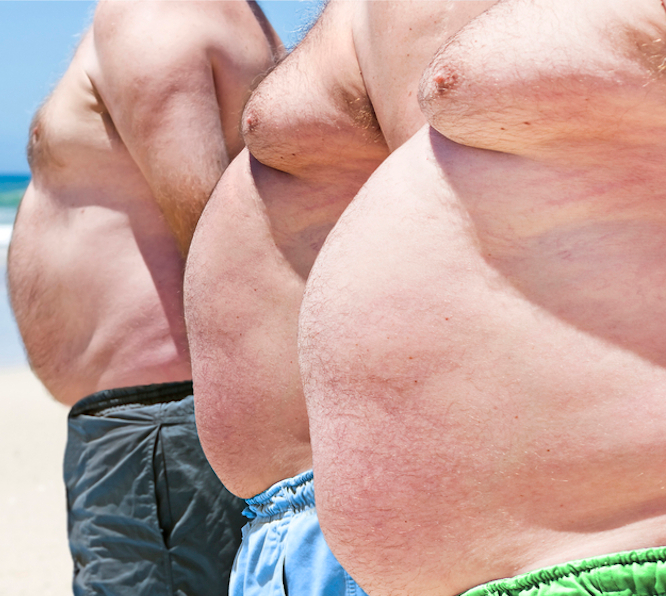 fast food weight health obesity
Published on Oct 28, 2016
Report a problem... When should you flag content? If the user is making personal attacks, using profanity or harassing someone, please flag this content as inappropriate. We encourage different opinions, respectfully presented, as an exercise in free speech.
Creekland Middle School

Animal testing in laboratories is abusive and cruel.

Climate change is a dangerous climate anomaly that the future president should fix.

Building a wall and isolating the US from other countries could be catastrophic for the well being of our country.

ISIS should be stopped

Every day, you can hear about ISIS killing people, capturing cities, and causing terrorist attacks on the news. Don't you want a stop to this?