This letter concerns the American tax system that wealthy people are able to take better advantage of. The system enables wealthy people to pay lower taxes on the money they earn. This results in a disproportionate rate of taxes being paid by middle and lower-income citizens. In addition this results in less money in government coffers to pay for vital services like education, healthcare and infrastructural improvements such as road repair, public transportation and power grid updates.

The American tax system favors those of higher income. As the chart below shows, the tax system has graduated rates, with lower income people paying a lower percentage. But at a certain level of income (that is, above $439,000) the after-tax income is so high that the affluent individual is likely to be unaffected by the taxes paid. In other words, a lower income person suffers more from the sting of income tax.

If we assume from the chart above to some real people, we can see how tax rates affect them differently. For example, the business man who earns one million dollars in a year, taxed at 39.6% (and not accounting for deductions), will still net

Those who are proponents of the tax system may bring up the topic of deductions and exemptions allowing for less taxes to be paid overall. Taxpayers may take personal exemptions and deductions for expenses such as medical bills, business expenses and mortgage interest. For instance a business owner, such as an orthodontist, might deduct specialized chairs for his practice, his rent, and the salaries of his employees. This would reduce the orthodontist’s tax bill significantly. A schoolteacher might deduct his or her mortgage interest and take a personal exemption reducing his or her taxable income to $30,000, on which he or she would pay 25%, or $7500 tax. This means a monthly income of about $2708 for the teacher, somewhat better than a flat 25% tax.

Despite the apparent benefits to both parties, the write-offs that exist to benefit the lower income taxpayers can be better used by the wealthy. To return to our example of the orthodontist and the school teacher: The orthodontist can deduct a far greater amount than the school teacher can, due to his practice encompassing more deductible expenses. The school teacher has almost no deductible business expenses: He or she purchases extra school supplies for the classroom and is neither reimbursed nor able to get a deduction for these expenses. Meantime, the orthodontist has plenty of cash to maintain a sailboat in the Mediterranean. Clearly, the system is skewed towards those with higher incomes.

It is incumbent upon us, as a nation, to help support our hard-working middle and lower class citizens, those people who keep our country running. Furthermore, wealthy people use our schools, our roads, our hospitals, just as the other classes do. In fact, as business owners, they use the infrastructure even more than “just folks.” And yet, because of the structure of the tax system, they are not paying as much as they could towards those services. It stands to reason, then, that they should pay even more taxes. 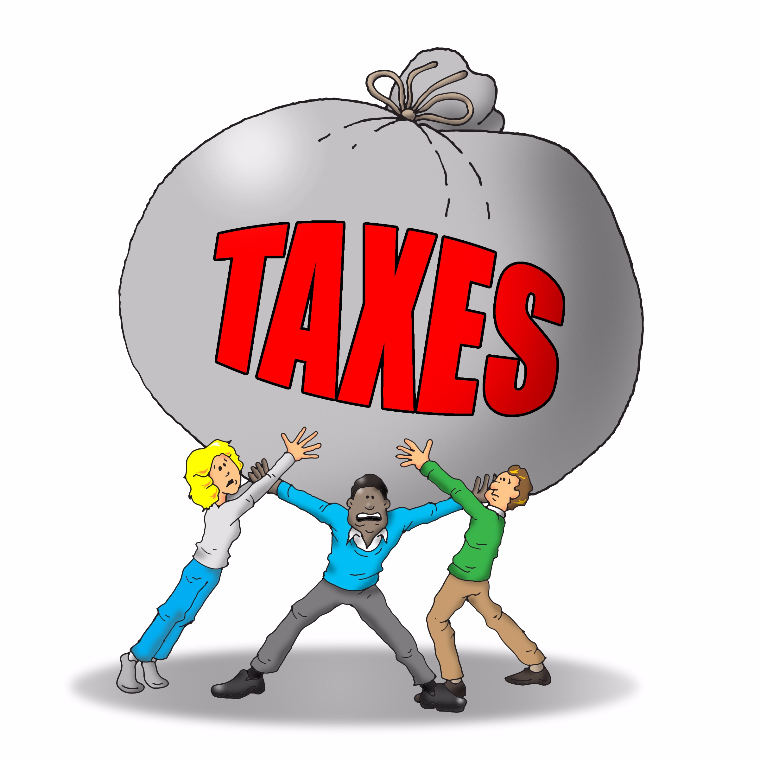 education money Taxes Poverty
Published on Oct 19, 2016
Report a problem... When should you flag content? If the user is making personal attacks, using profanity or harassing someone, please flag this content as inappropriate. We encourage different opinions, respectfully presented, as an exercise in free speech.
Orange High School

The money economy in the US needs to be changed.

It's about time students and parents know the behind-the-scenes of sex ed.