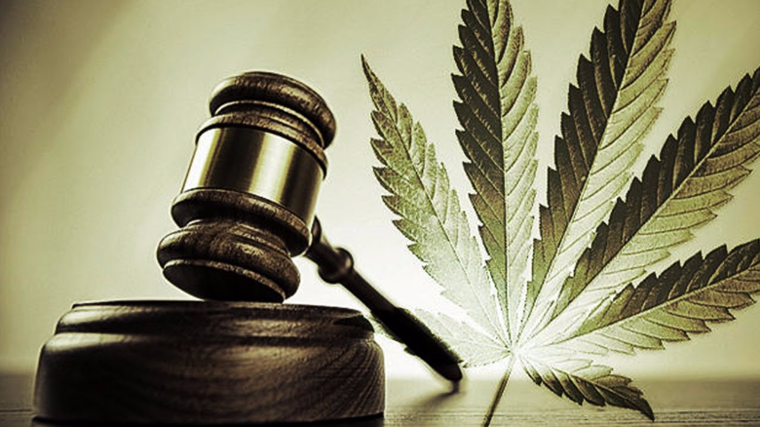 Are you aware that no deaths have been recorded from marijuana users? I am a student, and I'm here to speak for those who cant. I want you to legalize marijuana, not only for sick people but for those who work better while “under the influence” of marijuana. According to ballotpedia, marijuana is considered an illegal “controlled substance” by the government. By the end of 2015, about two dozen states allowed medical marijuana usage. Recreational Marijuana Legalization was an issue that many state legislators were either opposed to or unwilling to enact. The first time marijuana legalization appeared on the ballot was in California in 1972.

In the study done by Huffington post they mentioned that, “25,592 people died from alcohol related causes,” this shows how much harm alcohol does. “They would need to get about 20,000 to 40,000 times the amount of THC in a joint to even have the risk of dying,” this statement leads me to believe that when consuming marijuana the chances of dying aren't too high. Did you know that unlike other drugs such as I.E cocaine, crack, heroin, meth, cigarettes, and alcohol, there hasn't been any deaths from marijuana users. Millennials in 2016 are more than likely to support legalization of marijuana. After researching THC, I found out that, “THC is one of many chemical compounds known as cannabinoids found inside the dried resin glands of the female cannabis flower,” which helps give a better understanding of the elements in cannabis.

Some possible solutions to make everyones life simpler is to legalize marijuana for people a certain age. Marijuana should be legalized for healing and curing purposes only. Marijuana has a variety of benefits, Although it doesn't fully cure epilepsy, it seriously reduces the amount of seizures by 50%. It helps elders ease their pain. Some people feel like marijuana saved their lives. Marijuana has “significant factors” that make it be helpful and beneficial to many people with diseases.

marijuana legalization laws
Published on Oct 30, 2016
Report a problem... When should you flag content? If the user is making personal attacks, using profanity or harassing someone, please flag this content as inappropriate. We encourage different opinions, respectfully presented, as an exercise in free speech.
Health Science Middle School

When you turn 18 child labor laws no longer applies to you.

Marijuana should be legalized nationwide

Do Us Native Americans Matter To This World Full Of Beauty, Hatred? Do You Even Know We Exist? We Deserve Help And Need Help On Our Navajo Nation!

I’d like to address a problem that is a very important issue to me; it also is affecting many others.There is no federal law against cyberbullying ...