Since 9/11, security has been more strict, and improved, so that the U.S can know more about the terrorists and try to stop them. In the site, “www.pewresearch.com”, it says, “Since the terrorist attacks on Sept. 11, 2001, the United States has spent more than $500 billion on intelligence, according to The Post. The 2013 budget request was about twice the size of the estimated 2001 budget (in constant dollars), the paper said.” This quote shows that the United States has been more alert, and strict about security because of the biggest attack from terrorism in U.S soil.

If you and your family are scared there will be a terrorist attack in your community, you should be more worried about your everyday threats. On the website, “www.washingtonpost.com” it says “You, your family members, your friends, and your community are all significantly more at risk from a host of threats that we usually ignore than from terrorism. For instance, while the Paris attacks left some 130 people dead,roughly three times that number of French citizens died on that same day from cancer.” this quote shows that people are more at risk from dying of cancer than being killed by a terrorist, because cancer is more common in the United States

In 2016, terrorism seems more common and more lethal around the world. On the website, “www.thealtlantic.com”, it says “These days, terrorism seems not just more lethal and more common, but more widespread. The death toll in recent weeks speaks for itself: 22 people dead in Bangladesh, 49 gone in the United States, 44 gone in Turkey, 292 gone in Iraq,because the death toll shows how many people are dead in different countries due terrorism. then another 37, another 12, yet another 12.” This quote explains how terrorism is becoming a little worse everyday,

Article Title: You’re more likely to be fatally crushed by furniture than k[…] 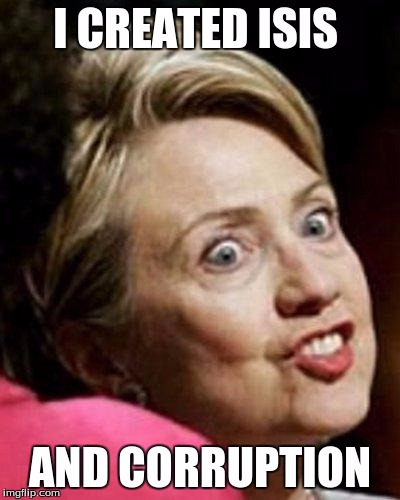 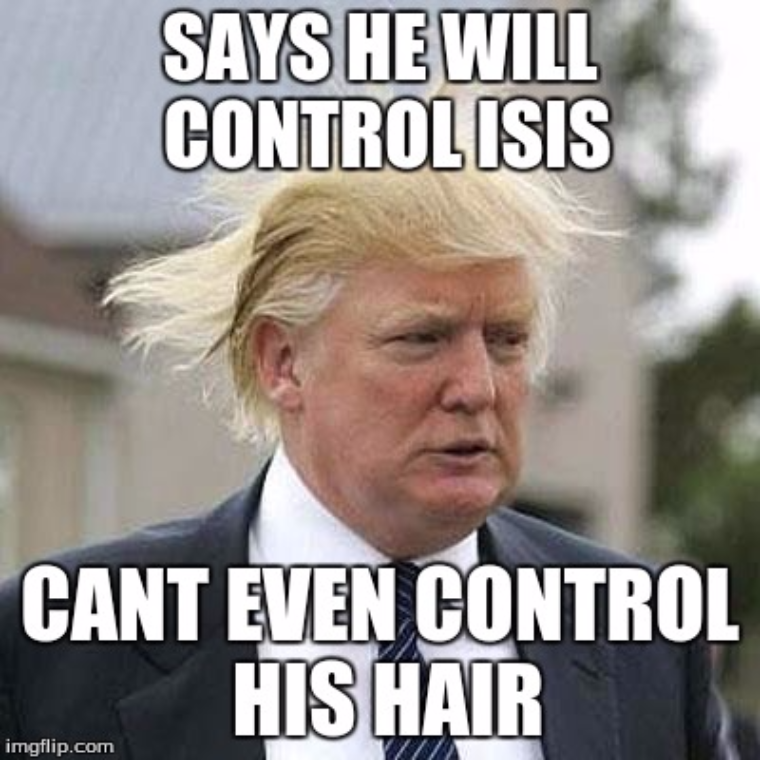 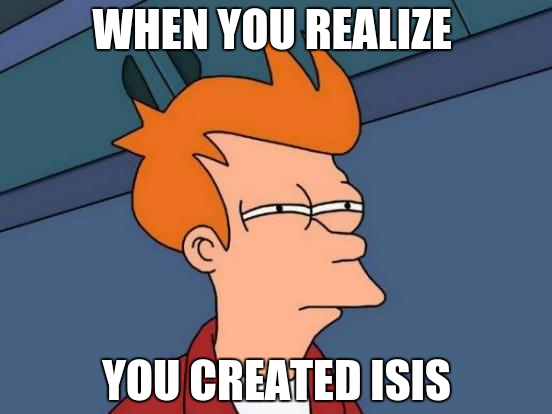 isis terrorism
Published on Oct 13, 2016
Report a problem... When should you flag content? If the user is making personal attacks, using profanity or harassing someone, please flag this content as inappropriate. We encourage different opinions, respectfully presented, as an exercise in free speech.
Bernal Intermediate

Millions of Americans,people are drugs abuse.And we should stop that and make a programmed that is call drugs can affect you.

Immigrants are really hard workers, but they get paid less than their native born counterparts who work less hard but get paid more than their peers.

Refugees should come into the US

Refugees should be admitted into the US to have a place to call home. In the past, no refugees have committed any acts of terror.

What the heck is going on in the Middle East?!

War, genocide, loss of homes; about every heinous crime out there. In the middle of all the fighting, families are losing their homes. How can we...

We are getting more and more terrorists attacks as the years go on, and it needs to stop.