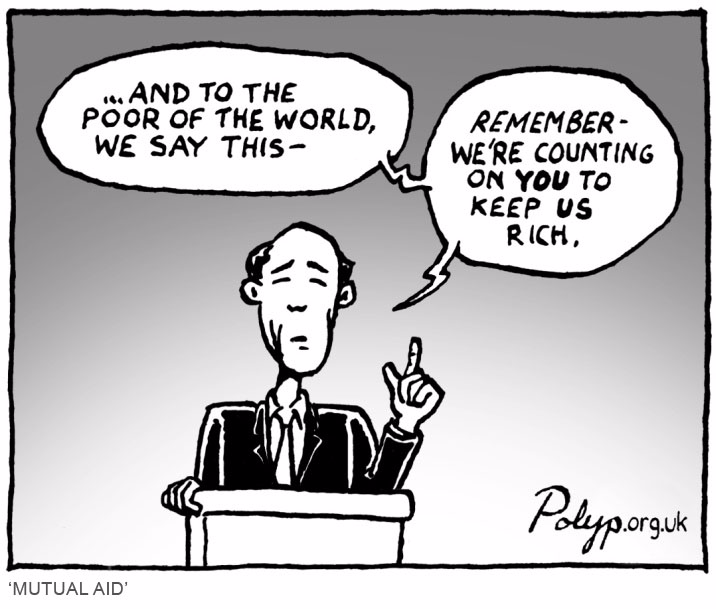 In 2015 the count of homeless people in California was 44,359 and only 13,334 of them are given housing. Now in 2016, the count went up to 46,874 people and only 12,173 are housed. Twenty-four percent of the people living in California are suffering from poverty or low income. California has the highest rates in all of the United States. What are we doing to fix this? Year after year, our money goes to the government and a lot of that money goes to help the rich get richer and keep the poor staying poor.

I come from a low income family who once lived in a neighborhood where more people lived on the streets than in the actual houses. Where I live now, I see homeless people roaming the streets trying to find some place to rest for the night. I have friends and family members who tell me that they can barely spend their money on their own things because when bills come, its hard to scrape enough money to pay them. All of these people need help and only a small percentage of them are being helped. This needs to change. We could use some of our money and resources to build homeless shelters and food pantries. We could even build more facilities where low income families could go when they need help. Getting these people off the streets and helping low income families out would spark a new peace in the world. Children from parents who don't have money won’t be discouraged to go to college because of their costs, homeless people won’t have to go through trash cans for food, and since the money would barely be going to the rich, it would bring us one step closer to being equal in society.

Poverty family lower class money homelessness
Published on Nov 5, 2016
Report a problem... When should you flag content? If the user is making personal attacks, using profanity or harassing someone, please flag this content as inappropriate. We encourage different opinions, respectfully presented, as an exercise in free speech.
John Henry Francis Polytechnic High School

The increasing availability of drugs to teenagers, causes early addicts and heartbreak to the family.

This letter challenges the future president to break down gender barriers, and to help women in their journey for equality.

A little more cash can go a long way.

The low minimum wage is hurting families that live in poverty.

Homelessness is an issue in the US

Here's some of my concerns about child abuse and neglect.