Have you ever thought about what goes on inside of a woman's womb while getting an abortion. As a baby is being aborted, they get sucked out of the womb. Since the mother's opening to the uterus is not fully dilated, the baby then has to be cut into parts, both little arms and legs are cut off so that it could be aborted. If the baby still does not fit, then the doctor has to crush the little skull in order for the baby to go through. The fact that this is even legal is disturbing and sad. Why should a baby have to be tortured just because the mother is not ready to raise a child of her own. I do understand that in some cases the mother is not economically stable to maintain a baby in health, but instead of aborting it she could just put it up for adoption or find another way of putting the baby in good hands .

When teen mothers abort a baby, it is different. If a girl has had relations with her boyfriend, she obviously knows what the outcome will be. If a teen knows that she is not going to be able to raise a child, then why have sexual relations at all. When you are raising a child as a teen, there will be obstacles because you are still young, but that does not mean that you have to abort a baby. In my opinion there are no excuses to abort a baby, If you are not ready to raise a baby, then why have sexual relations at all.

Every baby that gets aborted might have been the next Martin Luther King Jr. or the next Mahatma Gandhi, or you never know that baby could've been our next president. Abortion should not be acceptable in the U.S. or in any place. Having sexual relations should be taken seriously, think ahead before proceeding. If the teen girl/ woman is not ready to raise a baby, they should not be having relations without protection or at all. If a person does come out pregnant and they are not ready to raise a child, then they should think in giving it up for adoption not getting an abortion. 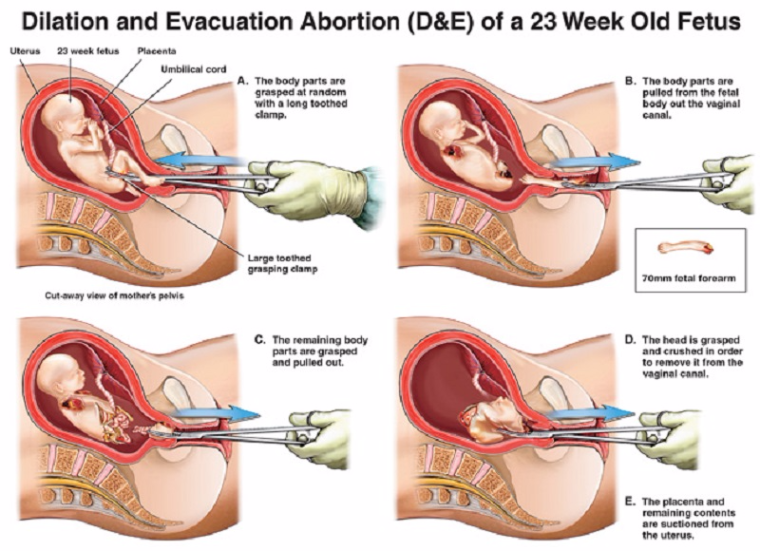 killing abortion
Published on Nov 28, 2016
Report a problem... When should you flag content? If the user is making personal attacks, using profanity or harassing someone, please flag this content as inappropriate. We encourage different opinions, respectfully presented, as an exercise in free speech.
Galena Park High School

English II students write about their concerns for the upcoming election.

We are the future

We students are the future, we need schools to support our dreams so we can achieve.

Police brutality is a serious problem and I am sure that you are aware of that, but I believe that not much is being done to stop this brutality.

A fetus is a human not a mistake.

This letter takes an in-depth look at why both the government and people need to work to understand AI and why it is crucial for not just politics,...

Reasons why global emissions are harming our environment and people around the world, and what we can do today to prevent it from happening in the ...

As the use of electronic devices advances, the more cases of cyber bullying will occur.

Killer clowns IT the clown

This is about Killer clowns that kidnapped children and hope to stop them.

Every woman should have the option to keep or abort her baby.

I am going to talk about abortion. I believe that abortion is not a good idea.

Women Have the Right to Choose

Many believe that abortion is a crime. A murder even. However, it is a woman’s choice, risk, and right to decide if she wants to have a baby or n...