I am a highschool student and I notice that in Milwaukee and throughout our nation, our roads, bridges, pipes, and buildings are falling apart. The disrepair of this critical infrastructure is endangering citizens and putting our economy in danger. Something needs to be done.

When you've hit one too many potholes you might pop a tire, a wheel bearing might crack, you suspension might give out, or something even more serious might happen, especially at high speeds. Most people would try to avoid potholes as to keep their car from taking damage, swerving dangerously sometimes causing life threatening accidents.

The state of the economy is directly related to the level of infrastructure. For example the National Bureau of Statistics did a study comparing China and India. They both have similar population sizes but the Chinese economy is six times larger at 12 trillion GDP and currently rising at a rate of about 7% annually. This is because the Chinese invested three times the amount in infrastructure than India at 150 billion in 1997. In 2002 the Chinese invested 250 billion in infrastructure while India is still at less than 50 million and its economic growth is continuously at 1.5% since 1997. Infrastructure matters to the economy.

Roads, bridges, water pipes, and government buildings are all falling apart and need our attention. In Milwaukee County 37% or more of the roads need to be replaced due to the fact that they are in poor condition according to the Wisconsin Department of Transportation. In the state of Wisconsin as a whole 71% of roads are in poor or mediocre condition according to the U.S. Department of Transportation. Major thoroughfares are so bad that people are driving in the parking lane to avoid cracked pavement. I myself do it sometimes. When you leave a bridge without maintenance for years on end they tend to start dropping pieces or collapse and they will do so even if people are on the bridge or under it. In my own community, “It was discovered that a nearby pedestrian bridge was in such disrepair that major cracking on the bridge abutments caused by years of water damage had caused concrete chunks to fall off significantly weakening the bridge.” according to an article in our local newspaper Wauwatosa Now.

Additionally, it is well known that the people of Flint, Michigan have water that is contaminated with lead and other cities use lead piping to transport water. People have the right to clean water. The buildings that the government maintain are already in disrepair and will soon fall down causing great damage and loss of life. Something needs to be done. According to the American Society of Civil Engineers the condition of the entirety of American infrastructure is poor. One step above failing.

Government officials say that there is not enough money made available to do repairs. My research shows Government Entitlement programs such as Social Security, Medicare, public employee pensions, Medicaid and Welfare are causing a drain or the government's budget. According to the Wall Street Journal “since 2003 expenditures on major entitlement programs by all levels of government have risen 15% faster than revenues. At the same time, according to the Congressional Budget Office, public infrastructure spending adjusted for the price of materials used in construction has declined by 9%.” This cause and effect relationship is the source of this disrepair. Something needs to be done.

It's the President’s main job to influence foreign policy but a good President still looks at domestic issues. As President you could put together or get someone to put together a committee with far vaster resources to find a solution. This issue affects the life of Americans of the future, our offspring, so please do something to fix the infrastructure crisis. 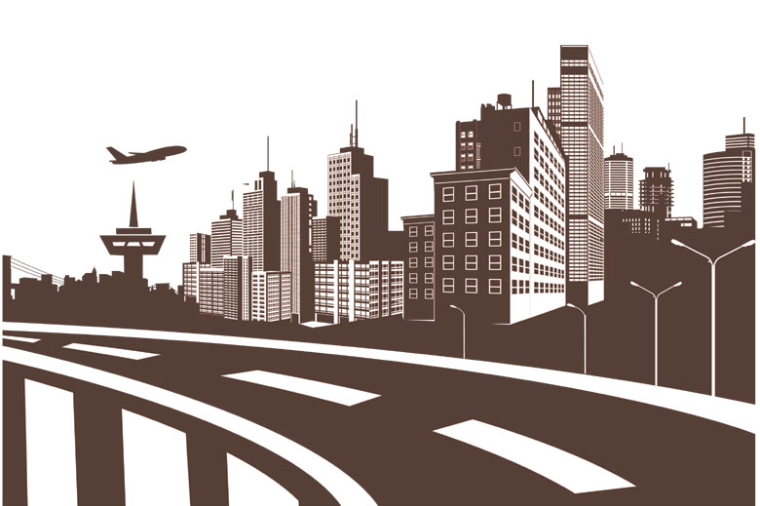 infrastructure economy
Published on Nov 4, 2016
Report a problem... When should you flag content? If the user is making personal attacks, using profanity or harassing someone, please flag this content as inappropriate. We encourage different opinions, respectfully presented, as an exercise in free speech.
Wauwatosa West High School

Lowering tutiton will help more people have the chance to go to college.

There should be incentives for youth who farm. Our farms are decreasing and if youth got involved in farming then our farms might increase.

Europe as an Example

If we looked to our neighbors across the pond, we may learn something.

I believe that medical bills are taking a toll on family incomes. The bills are at a constant increase and they will soon be more unaffordable than...

I wrote a letter to our next president regarding the state of the US economy.

Examining why there needs to be an increase on infrastructure.

The U.S. Economy and Jobs

adding jobs to the U.S. economy should turn everything around, trump says he is going to add 25 million jobs to strengthen the economy.