Everyone needs electricity, everyone. Whether it’s for your car, house, cell phone, tv, or whatever it is, that needs power. Because of the growing population we are going to need more and more power. Pretty soon people are going to have to be going without power. Hydro power and wind power can only get us so far. Some days the wind won’t blow, or the water won’t flow. Sure they make power, but we need more than that. Nuclear power, on the other hand, makes quite a bit of power, but after all it is nuclear. It uses nuclear substances that does amazing amounts of harm to humans and wildlife. You might think ‘’I could go without power,’’ but you would be surprised on how much we rely on it.

But there is another kind of power: coal. Coal burning plants produces about 90% of the nation’s power. That is a lot of power if you haven’t noticed. There is also enough coal deposits in the US to power the world for the next 300 years. That’s not the nation, that’s the world. The nation has only 600 coal plants. If we want to supply the growing population with power we have to raise those numbers quite a bit. And yet people still want to close them down. Some people think they are ‘’Too harmful’’ and that we should get rid of them. They used to be harmful but they are getting better

Not only do power plant create power, but they create much needed jobs. And that is something our nation needs. Power plants do create pollution, but from 1970 to 2015 emissions from coal plants have decreased by 92%. Imagine what can happen in the next 30 years. Coal plants are the future. 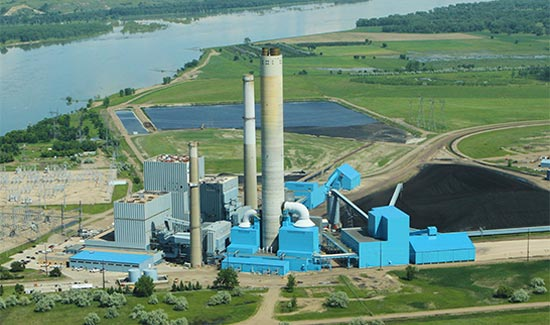 fossil fuel Energy coal
Published on Sep 21, 2016
Report a problem... When should you flag content? If the user is making personal attacks, using profanity or harassing someone, please flag this content as inappropriate. We encourage different opinions, respectfully presented, as an exercise in free speech.
Hazen Middle School

Coal is a great resource

Coal plants are being shut down because they produce too many gases. I'm here to stop that.

Police brutality is affecting the nation.

Terrorism is a major problem in the US.

Defending the Lives of the Innocent

Adoption: a gratifying alternative to abortion.

Colleges are charging too much for students to attend. It is to high for a lot of students and loans lead to debt.

Worked Up Over Homework

Homework should be banned. It causes many problems that isn't helping students.

Changing the MLDA to 18 could prevent many drinking related problems.

Equal Pay and US Debt

This letter consists of information that involves the gender pay gap and our country's debt.

How the president should consider mine coals.

Argument on global warming and if it is real or not.

What Everyone needs to know about our Energy.

As a nation I believe that the need for fossil fuel to power life needs to come to end, now we must start using more clean, efficient and renewable...