It’s 2016, and we are still using mostly the same fuel that we utilized in the Industrial Revolution. We live in the USA, the greatest country in the world! Don't we want to be known as the first country to run on all renewable energy? Renewable saves money and lives. 80% of all Chinese people are exposed to pollution, and air pollution in China kills about 4,000 people every day. One reporter on CNBC said, "When I was last in Beijing, pollution was at the hazardous level; every hour of exposure reduced my life expectancy by 20 minutes." The sad thing is, it will take a lot of time and money to get America or even the world 100% . So we need to get started as soon as we can. We need some time and workforce, but the outcomes will be catastrophic if we don't start soon.

Renewable energy is cheap and clean, “In the last four decades solar panel prices have dropped by 99%, from $74 a watt in 1972 to less than 70 cents a watt in 2014.” Since 1998 to 2014 the prices for solar panels on a typical house have dropped 70%. Solar power can be used to heat, cool and light rooms. According to Ovo Energy “If taken advantage of to its fullest extent, sunlight that beams on the Earth one hour could meet world energy demands for an entire year.” The Wind is another form of , “One turbine can generate enough electricity to power 1,400 houses”. Other forms of renewable energy are hydroelectric, geothermal, hydrogen and biomass. There are problems with too, like how the Sun doesn't shine every day or that the wind might blow for some time. So it isn't consistent energy so that we might need storage or backup power. The good thing is we have a lot of energy sources to choose from, and one of them is bound to be working one day or another.

When I was younger, I went to Atlanta, Georgia, and while there, I noticed that at basically every bus stop or overhang, there were some solar panels on top of them. At the time, I didn't know why they needed so many, but now I realize that the renewable energy has already begun to take effect. It's not just America embracing , “Within a 5-year period, Portugal’s electric grid jumped from 15 percent to 45 percent .” Other countries have begun to use instead of fossil fuels and nuclear. China has even started to use as well. In 2014 alone China built two wind turbines every day! Europe and North Africa could run on 100% renewable energy by 2050. So we might not have to be as worried after all. There are cases where some people are concerned about what will happen to the workers in nuclear plants or coal mines. Well, will create three times more jobs than nuclear and fuels. If we can keep this up, we could solve all of our energy and pollution problems which would make Earth cleaner, and safer for all of us.

In conclusion, have already taken effect and have spread rapidly. But if we could speed up the process one house at a time, our world could be saved for many generations to come. So really, our future seems pretty BRIGHT! (Pun intended) 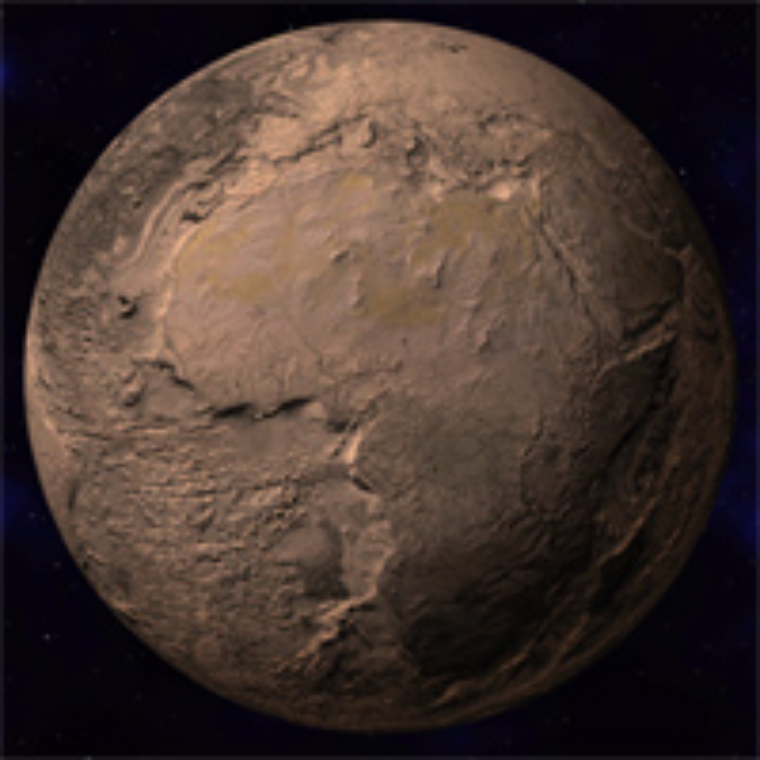 EWContributor. “7 Facts That Prove the Renewable Energy Revolution Has Arrived.” EcoWatch, 17 May 2015,

climate change Energy pollution environment
Published on Oct 5, 2016
Report a problem... When should you flag content? If the user is making personal attacks, using profanity or harassing someone, please flag this content as inappropriate. We encourage different opinions, respectfully presented, as an exercise in free speech.
Weddington Middle

The environment has a huge impact in our everyday lives. It needs to be cared for.

The effects of polluting the ocean