It is my position that abortions are too easily obtainable to women in the United States. About 12.3% of women are physically incapable of conception, and about 40% of women with unplanned pregnancies, get abortions. I believe that we need more background on women getting abortions and that it should not be as easy as it is now to call and book an appointment to get an abortion. Abortion is used too often, we tend to push abortion on the young women, we need to learn to accept the pregnancies of young women in the United States and help and support them.

Most importantly, if the woman can safely continue with the pregnancy, but cannot afford to take care of a baby or are not ready, why not have the child and give those who can’t have children a chance? According to abort73.com, from 1973 to 2011, nearly 53 million legal abortions took place in the United States. As a nation, I believe that we should stop abortion for those who are not harmed by their pregnancy and decrease the taking of innocent lives. Many people say that abortions are not considered murder because the child is not yet born and breathing, but I believe that life starts at conception. In our country alone, we take millions of innocent lives every year because women are afraid of pregnancy and childbirth.

It’s shocking when you look at of who gets abortions. The majority of abortions  on teens, as you would expect, but on adult women with one child or women who were never married. According to guttmacher.org, 59% of abortions that occur in the U.S. performed on women who already have a child. In America, there need to be more restrictions on abortion. A common argument against those who want to stop abortion is that it is the woman’s choice. It is true that women should have a choice in this decision, but, women who choose to get an abortion are not only killing the unborn but are hurting their bodies. There are many cases in which women who get abortions experience severe pain and are traumatized by the regret and the toll it takes on their bodies. Women get to tell their stories on abort73.com and here is a quote from a 17-year-old girl who decided to keep her identity anonymous: “Now that it is approaching the time when my baby would have been born, I'm remembering all the aching pains I had after the abortion. I'm not able to sleep or eat because I miss my child. I stay up at night and cry for hours.”

Almost four years ago, my older brother, who was twenty-two years old at the time, found out that his girlfriend, who was then twenty-three, was expecting a child. Per the usual in young pregnancies, there was the decision between adoption, abortion, and keeping the baby. I believe that they have made the best decision of their lives by deciding to keep the child, they both now have higher goals for themselves and lead successful lives. Their lives were, by far, changed for the better with the birth of their son. Many people believe that young women only have the options of abortion and adoption with an unexpected pregnancy, but women in America have the right to say no to that, and we need to support them in their choices because it can potentially make their lives better. People would say that there are times when is necessary. I do believe that under certain circumstances, abortions are somewhat acceptable, but only if the pregnancy is causing danger to the mother or if the conception of the child was . But, the taking of a life that is in no harm to another is never necessary.

In conclusion, I believe that there should be more background on women in the U.S. they can legally have an abortion. It is important to acknowledge that we as Americans in time, have practically shunned teenagers who are pregnant, but we need to be there to support them, even if they were doing something they shouldn’t have been doing. Why do we push abortion teenage pregnancy? 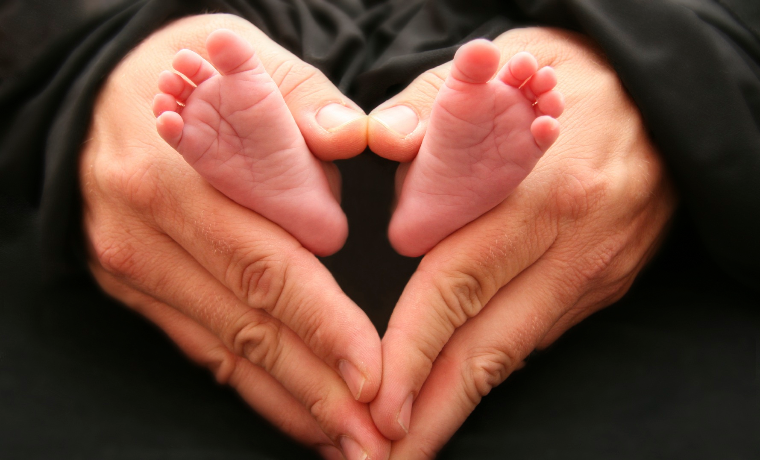 By 1976, after Roe v. Wade had legalized abortion nationwide, this number dropped to two. [7] The

World Health Organization estimated in 2004 that unsafe abortions cause 68,000 maternal

deaths worldwide each year, many of those in developing countries. “Should Abortion

Abortion Statistics in the United States

abortion
Published on Oct 6, 2016
Report a problem... When should you flag content? If the user is making personal attacks, using profanity or harassing someone, please flag this content as inappropriate. We encourage different opinions, respectfully presented, as an exercise in free speech.
Weddington Middle

I think that we have too much gun control and our gun right are being taken away from us day by day. This is what I think about gun control

my name is CiCi and live in Albuquerque and i want to address the information on abortion.

An unborn child is a human being and should have the right to live. Abortions should stop or at least slow. The abortion rate should reduce not inc...

Abortion- Should We Adopt Instead?

Dear Future President, Abortion should be illegal in all or most cases because it's taking someone's life who never gets a chance to live. It is ex...