I am a middle school student in North Carolina and I believe that your number one priority, following election, should be to increase funding for government research programs into an alternative renewable energy source. According to ecology.com, “fossil fuels, along with nuclear energy — a controversial, non-renewable energy source — are supplying 93 percent of the world’s energy resources.” What this evidence suggests is we will likely run out of fossil fuels very soon. It is my position that although this may not affect our generation it will certainly affect our children and grandchildren, and if we don’t starting looking out for them, who will?

My number one reason for us to reduce our dependency on fossil fuels is because “oil will run out in 53 years, natural gas in 54, and coal in 110,” according to business-standard.com. This is alarming because if we don’t start worrying about our energy sources before it’s too late we may not have an energy source when we run out of fossil fuels. It may be argued that we have more pressing matters to cater to such as the threat of ISIS, and while that is a valid point, why can’t we divert our attention to more than one issue?

Acquiring fossil fuels costs a lot of money. According to money.cnn.com, “In the United States, production costs are $36 a barrel -- still below the trading price.” If the United States were to find a way to produce renewable energy and manufacture it around the world, we could reduce the cost of energy around the world and, not to mention, make a lot of money. Although we would have to spend a lot of tax money on discovering a renewable energy source, the profits of mass producing it would far outweigh the investment. Doesn’t that sound a lot more appealing than waiting for another country to discover a renewable energy source and make The U.S. pay for it?

Fossil fuels also pollute the environment. According to Pacific Environment, “Many of the environmental problems the world faces today – including climate change, air pollution, oil spills, and acid rain – result from our dependence on fossil fuels.” This shows us that although fossil fuels provide us with energy, something that we can’t possibly live without, this privilege comes with dire consequences. Some may appeal that by the time we run out of fossil fuels inhabiting another planet will be possible. While this is likely true, it isn’t a solution because we will likely pollute any other planet we go to in a similar way.

In conclusion, Next President, you could be the only person that can save planet Earth and the human race. I propose that you increase funding to research that is looking for another energy source or impose strict laws on energy consumption. I am confident that you will find it in yourself to find a solution to this issue that I may have overlooked. After all, do we really want future generations to have to worry about this problem? 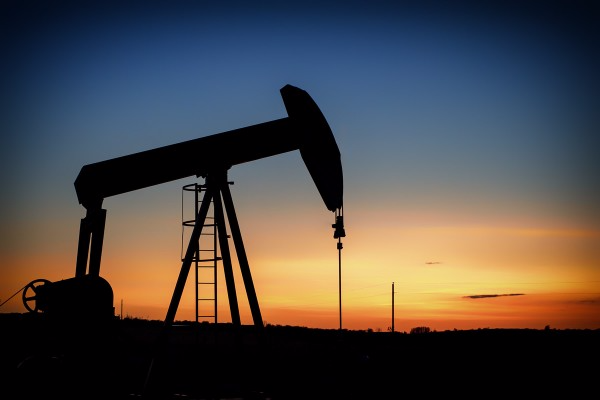 alternative energy issue
Published on Oct 6, 2016
Report a problem... When should you flag content? If the user is making personal attacks, using profanity or harassing someone, please flag this content as inappropriate. We encourage different opinions, respectfully presented, as an exercise in free speech.
Weddington Middle

There are so many issues in this country right now.

Almost every day, you hear a child has gone missing on the news. An average of 700 children are abducted each day in the U.S.