I am writing to you because I wanted to change some things that I feel are unjust about our country. I know these are merely words, but I hope they’ll have an impact.

I think same-sex marriage should be allowed in every state, love is love, why is it so wrong for a person to be happy? People get killed, arrested, or assaulted, for what? For trying to love someone. How unfair is that? Why does who they decide to marry, or who they fall in love with have any effect on someone else? Isn’t everyone allowed to be happy? What happened to peace, freedom, equality? All men are created equal, that’s what is written on a very important piece of paper called The Constitution, so if people won’t listen to that why do they listen to a book written over 3,000 years ago?

There have been attacks, killings, and verbal assaults at pride and towards lgbtq+ people in general. Why do other people get to vote on their freedoms and who they get to marry? Everyone should have the same rights. The only reason this isn’t allowed is because it’s a “sin” or it’s “wrong” or ”disgusting”, but the law shouldn’t be based on religion. Not that long ago there was a shooting at the Pulse Nightclub in Orlando, Florida, 49 people died just because they loved someone of the same sex. Two people getting married isn’t violent, but killing them for who they love is. What’s worse a marriage or a mass shooting? Same-sex marriage is now legal in 37 states in the US, and now I’m asking you to push for 50. 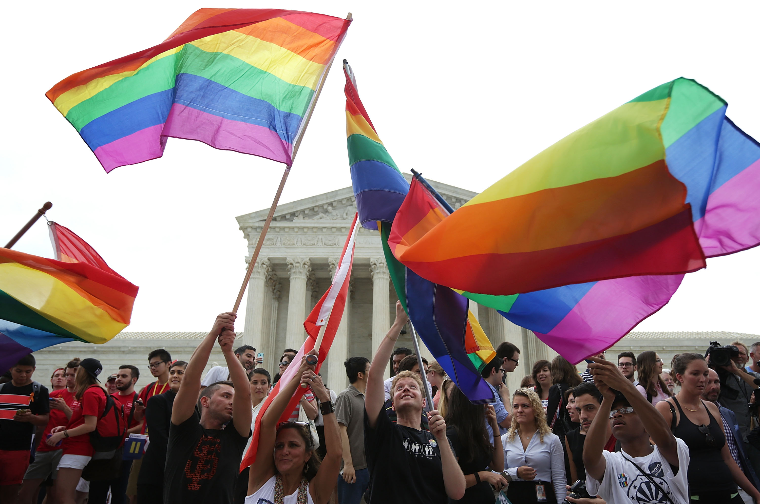 lgbtq rights
Published on Oct 6, 2016
Report a problem... When should you flag content? If the user is making personal attacks, using profanity or harassing someone, please flag this content as inappropriate. We encourage different opinions, respectfully presented, as an exercise in free speech.
Weddington Middle