First of all, I would like to congratulate you on your election to office. You are faced with big responsibilities, such as caring for this great nation of ours, and I would like to say that I believe that despite our current rocky economic and social condition, we may yet be nursed back to health.

Dearest president, I have to admit that I have some concerns regarding the future of our nation- MY future in this nation. As a citizen of the United States, I have never felt more unsafe within the borders of my home. This is not because of illegal immigrants or refugees from Syria. This is because of the tense and pessimistic atmosphere that has become commonplace during the election this year. This election in general has created more tension between friends, neighbors, and strangers than I have ever seen in my lifetime.

This tension has many sources, some of which include: racial issues, immigration issues, women's rights issues, and monetary issues. Basically, we have a whole lot of issues and no way of hoping to see them resolved. I am constantly baffled by the number of people every day that say "this country is going downhill," "I'm moving away as soon as I can," or "I'm afraid of what my future will be like." According to CNBC.com, almost 35% of Americans are considering leaving the United States.

How can you, as president of the United States of America ease America's suffering? Mr./Mrs. President, I would propose that you do two things. The first is to realize that there is unity in diversity. When different people bring their ideas and stories together, great things happen.

The second thing I would ask of you is to please, PLEASE, give us, as a nation, as a generation, something to hope for and believe in. The most important thing you can gain from your time as president is not fame or power- it is the trust of your people. I think I can speak for an entire nation when I ask you to bring some optimism back into the United States.

Wishing you all the luck in the world, 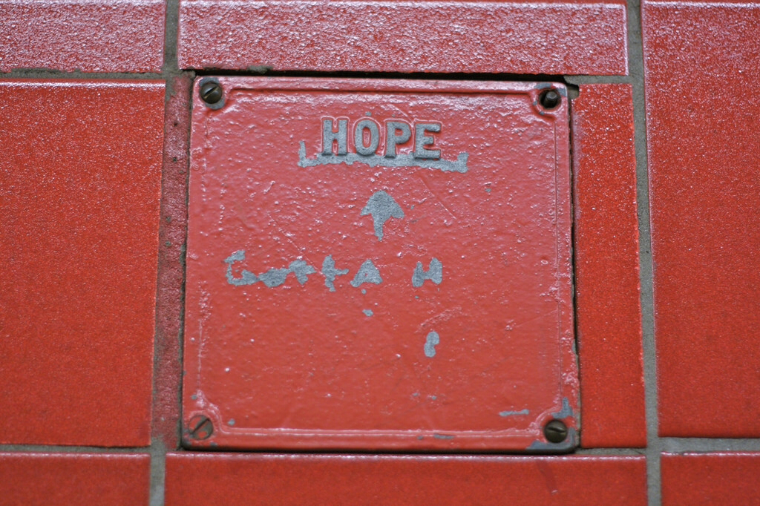 hope optimism stronger together
Published on Nov 8, 2016
Report a problem... When should you flag content? If the user is making personal attacks, using profanity or harassing someone, please flag this content as inappropriate. We encourage different opinions, respectfully presented, as an exercise in free speech.
Judge Memorial

My letter is about making this country better and reuniting it.

Era and generations to come.

What we fail to do stuff as a generation. As the 21st century hit what were we like?

My letter is about how our nation is divided. How we fight ourselves and are full of hatred. But it is also about how to fix this problem, how to s...