Dear the Next (recently elected) President,

Going to college is an exciting time and event for anyone, but there is a growing concern for sexual assault and safety, on college campuses. According to the National Sex Violence Resource Center one in five women and one in every sixteen men are raped or sexually assaulted in some way in college. More than 90% of sexual assault victims in college do not have the assault reported. These are horrifying statistics that need to change. We need to implement better safety systems, teach more self defense, as well as create a safe environment (anonymity being optional) where people can report these occurrence without fear of retaliation from the perpetrator. Free counseling and therapy should also be offered for any victim.

In an ideal world we could stop rape culture and sexual assault on all accounts by eliminating the root of the problem. However in this current day and age we must deal with what comes and try our hardest to prevent it, as well as catch those performing these heinous actions. We must spread awareness.

In this past week, there was a rape here at the local University. That poor girl’s life was changed forever. And there are thousands more, both male and female, like her who are silently suffering and afraid. When this happened, I began rethinking the idea of going and living on a college campus for the next four years. This event happened at noon on a Monday, there were no illegal substances involved, it was just a poor girl walking to her dorm or to a class, when the man in a mask attacked.

Young women and men should not be afraid to go to college, or to live on a college campus in fear of sexual assault. Having the opportunity of going to a college or university to continue one’s education and to broaden one’s view of the world should not be hindered by anything, especially something as horrific as sexual assault. Not feeling safe on a college campus should not limit people to exceed their potential while attending and receiving an education.

We need to work toward a better and safer world, and better, safer college campuses where horrific events like these do not occur. Campuses, where even the idea of getting sexually assaulted isn’t a possibility.

As the newly appointed leader of our country, what are you going to do to improve safety, particularly on college campuses, and stop the growing of rape culture and sexual assault? 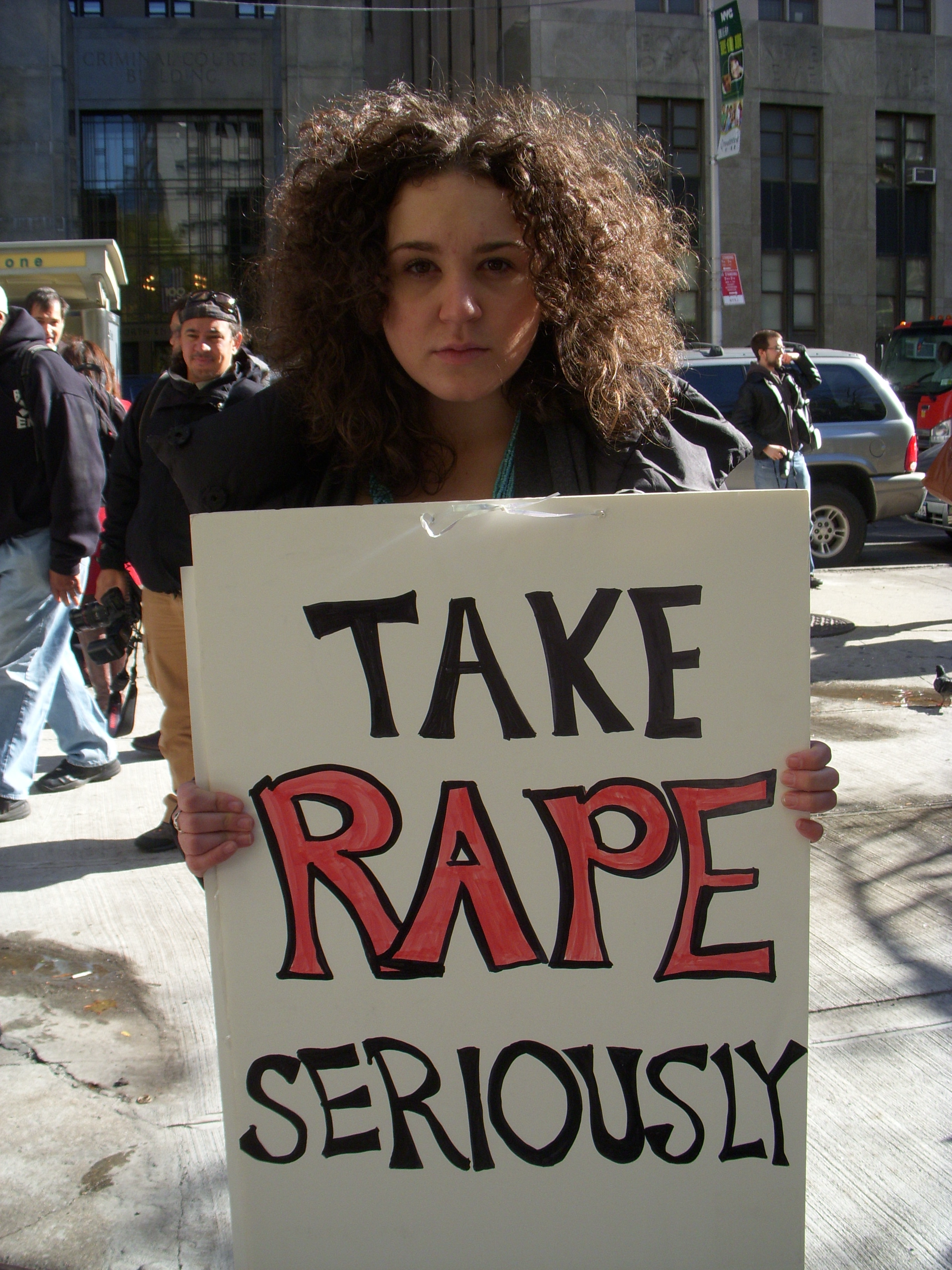 college sexual assault rape culture safety justice
Published on Nov 7, 2016
Report a problem... When should you flag content? If the user is making personal attacks, using profanity or harassing someone, please flag this content as inappropriate. We encourage different opinions, respectfully presented, as an exercise in free speech.
Judge Memorial

The Price of College

We should be lowering the price of college especially if the value of our degree is decreasing.

Why we must make college more affordable

Persuasive Letter to the next President to make college more affordable.