First of all I would like to say congratulations on your new position. Although I was not eligible to vote, I was keeping up to date on the election and I observed it to be a crazy one. I may or may not agree with you on all of your political standings but I hope that you at least have an open mind to listen to the voice of the people. These voices have many things to say about the problems that our country faces today and the situations that they feel are important and are needed to be addressed. My voice would like to bring to your attention the growing concerns about Guns.

I've become increasingly concerned for the safety of our people. I'm not alone in this concern, 14,249 murders were committed in 2014 and 68% of those murders were done with the use of a firearm. A statistic shows that 5 women get killed everyday by guns used by their domestic abusers everyday. The elementary shootings resulted in kids wanting to go to school because they were afraid that they might not return to see their parents. The Colorado movie theater shooting people were afraid of going to the theaters in fear that they wouldn't be able to see that same movie months later when it came out on DVD. The citizens of the United States own more guns than any other country. With so many guns out there in our country we aren't even sure about the credibility of the people's hand's that their in, because it is easier to obtain a loaded, killing assault weapon than it is to obtain proper identification to fly or drive somewhere to visit some relatives. I believe that guns have become an increasing problem and it's up to you to help us and make sure that we all feel safe when we go out into our society free from an armed weapon.

There are many people that are worried about their amendment right, their right to bear arms. Yes, I understand that no one wants to give up their right. Also I understand that this right allows most people to participate in the sport of hunting. Trust me, I'm not a complete gun hater. I have friends that hunt and participate in recreational shooting. I personally have participated in those activities myself, I enjoyed my self when I safely and legally participated, I see both sides. I see that there are people that abide by the laws and don't use their weapons harmfully or illegally. I understand why those people are angry, I would be pretty upset if someone was threatening my rights because other people weren't doing as they were told.

I guess the hardest question some people ask is if it's the citizens fault for not being responsible or if it's the officials faults for not regulating the ownership of guns closely enough. Either way we need to stop the blame game and figure out a solution. Therefore, I have some suggestions from some one who is concerned for the safety of my community and the the citizens around me but also doesn't want law abiding citizens being stripped away from their right and/or enjoyment of the recreations it may bring.

My suggestion is to not get rid of the right to bear arms but rather increase the background check and process to obtain a gun of any kind. With a restriction on obtaining an assault weapon. There is absolutely no reason for anyone to to have an assault weapon besides the armed forces. These back grounds should be very thorough, including eye tests, mobility test, training, back ground checks etc. possibly any test that has to do with one's ability to opperate machinery and a look into their history records both mental and criminal. If needed even family history but only for extreme cases. So many think that these precautions are unneeded and a waste of time but I wouldn't want to be the one to have to go to scene of a crime or go on tv in front of all of America and it's families and explain why there was another shooting, killing another group of innocent bystanders and have to explain why there haven't been efforts made to put a stop to this. I know you wouldn't either. The United States needs to make it clear that we take the safety of the people very seriously and that we are going to make our weapon obtaining citizens go through a more rigorous process than is in place now. If people want to protest saying that the government is messing with their second amendment, let them. While they're at it, ask them why they would be so selfish as to choose words written on paper over a life.

I thank my lucky stars that I haven't been in a situation involving a gun or assault weapon of any kind but it's a problem when citizens start worrying about their safety and possibilities of coming in contact with those situations when going about everyday activities. We need to do right by the victims and the victim's families of those who have come across gun crisis and were of the unluckiest to not survive or left scared. At some point, there aren't enough monuments, speeches, memorial gathering, rememberance pieces, etc. that can fix or minimize the problem that our country is facing. It's up to you and the other members of the government to hold true to the oath that you took and fight for our safety and our freedom of fear.

I welcome you to your new position and I hope you consider the issues we face with guns and gun violence as a top priority. 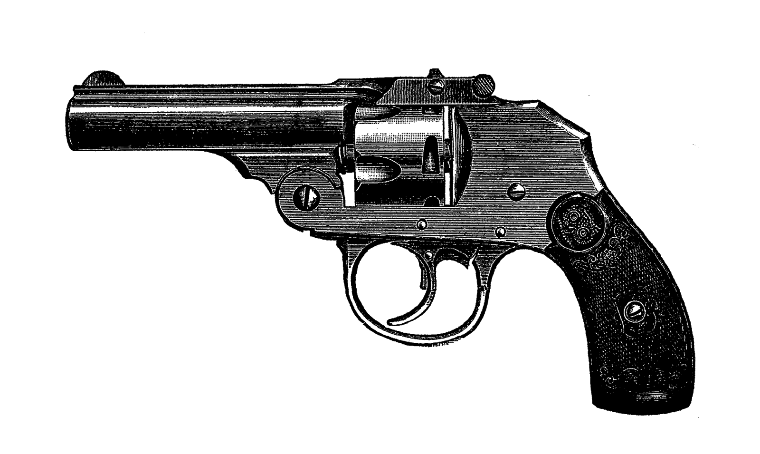 gun deaths gun issues
Published on Nov 8, 2016
Report a problem... When should you flag content? If the user is making personal attacks, using profanity or harassing someone, please flag this content as inappropriate. We encourage different opinions, respectfully presented, as an exercise in free speech.
Judge Memorial

Talk about immigration and possible ways for the future president to change it. I share my grandparents story and how my family is where we are tod...

The letter describes how loose gun laws currently are in our country and how stricter control over who can possess a gun will result in less grief ...

A letter about gun control and background checks