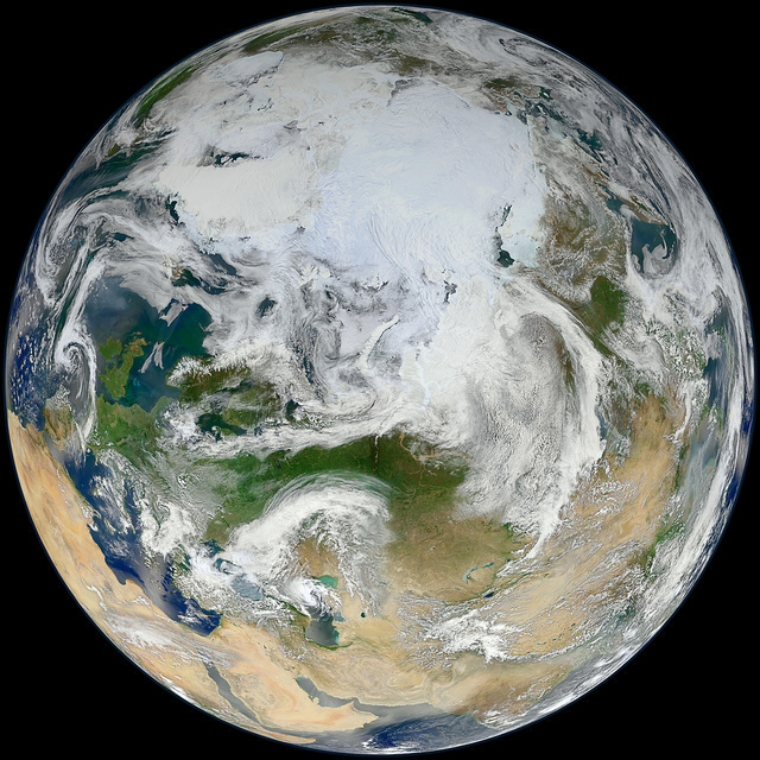 Climate change is an actual phenomenon. According to NASA.climate.com, over 97% of respected scientists have concluded that climate change is real and almost certainly due to human activity. Climate Change is an increase in the overall temperature of the earth's atmosphere. This is attributed to the Greenhouse Effect. The Greenhouse Effect is caused by human activity, like burning fossil fuels. These fossil fuels releases CO2, which build and thicken the atmosphere. The thicker the cloud of pollution, the more heat is held in. Thus the temperature of the earth is rising steadily, faster than it ever has in the past. We, as a human race, have progressed at an extremely fast rate. Seldom do we spend time listening to the silent screams of our environment through the noise of our everyday life.

Even though the winter can still seem cold, the Earth’s average temperature is rising steadily faster than it ever has in the history. According to the United States Protection Agency, the temperature has rose over 1.5 degrees fahrenheit in the last century. These changes won’t just make us have a longer summer and give us a nice tan; they have real effects on our ecosystem. Climate Change influences amount of precipitation, reduces ice and snow cover, raises sea level, increases the acidity of the oceans, and increases threats to human health. These changes will impact our food supply, water resources, infrastructure, ecosystems, and even our own health. Extreme weather events, caused by climate change, can disrupt farms which slows the dispersion of food. Inhaling fossil fuels can lead to diseases like lung cancer, COPD and cardiovascular disease (EPA.com). Water resources could be diminished as well. For example, thousands of people rely on the Quelccaya ice cap in Peru for water. If it continues to melt at the current rate, it will be gone by 2100.  This will leave thousands of people without drinking water or electricity.

In order to help alleviate this Global Issue, we must find alternative energy to reduce the effect of the Greenhouse Effect. We must fund the research of renewable sources. A renewable source is a long lasting solution to create energy. This is unlike fossil fuels which cannot be used again once they are burned. There are opportunities for renewable energy through sources like hydropower, geothermal energy, and biomass energy. Fossil fuels are natural resources that we find on Earth. The USA has begun to use some of these solutions by funding wind farms and hydroelectric dams. However, this is not enough to alleviate the dire direction the environment is heading.

In conclusion, we need to not ignore the Climate Change Crisis. We must not ignore the issue and scape goat other countries for this issue. We must urgently work towards a solution in order to alleviate the terrible effects for our current generation and the generations to come.

global warming climate change environment
Published on Nov 7, 2016
Report a problem... When should you flag content? If the user is making personal attacks, using profanity or harassing someone, please flag this content as inappropriate. We encourage different opinions, respectfully presented, as an exercise in free speech.
Judge Memorial

Our education plays a big factor in what we will do, who we will meet, and who we will become. Therefore, we need to have a good education system. ...

Despite the best efforts and relative success of President Barack Obama in decreasing emissions, in recent years U.S. greenhouse gas emissions have...