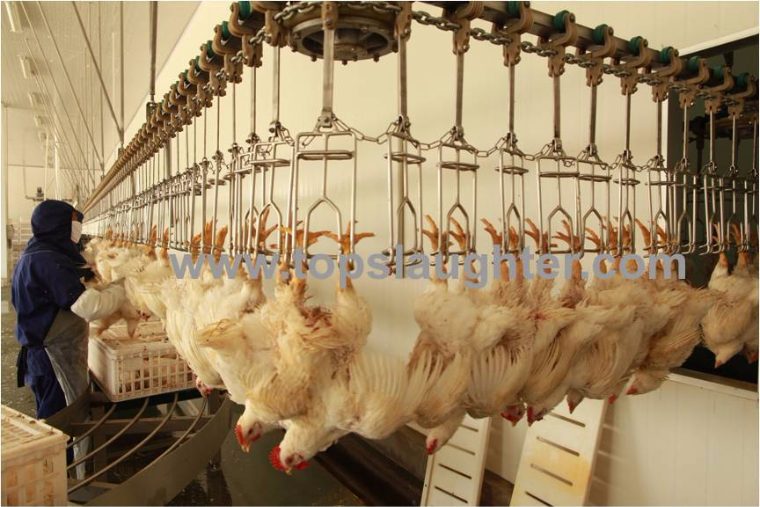 Animal abuse needs to stop, yet nobody is doing anything about it , therefore it is a big issue that needs to be solved.

People aren’t aware of what is really happening, according to www.dosomething.org , “there are over 115 million animals world wide that are killed in labratory experiments, those include: mice, rats, dogs, cats, rabbits, monkeys, birds, among others.

People also don’t think about how their food gets on their plate: “I have seen pregnant pigs beaten with metal rods. I’ve seen them kicked all over the body. The pigs got beat up so bad, they don’t move. Some people enjoy hurting the animals and should not be there,” says Sharee Santorineos from www.chicagotribune.com .

Some people don’t understand that even if people aren’t trying to abuse the animals they still do to get the product to stores. According to www.nytimes.com : “This year in the United States about nine billion chickens will be dangled upside down on a conveyor belt and slaughtered; when the process doesn’t work properly, the birds are scoled alive.

If nobody does anything about this problem it will only get worse. Next time you are about to eat a yummy fried chicken or a big breakfast with loads of bacon, just think where it came from.

animal cruelty animal abuse
Published on Nov 15, 2016
Report a problem... When should you flag content? If the user is making personal attacks, using profanity or harassing someone, please flag this content as inappropriate. We encourage different opinions, respectfully presented, as an exercise in free speech.
De Pere Middle School

Cyber bullying is a horrible act, that needs to be stopped, it has effect to many people at this point.

I think America should be paying for higher education.

This letter is about the racial injustice and what the president should do.

College tuition should be lowered so students can afford it.

College Athletes Should Get Paid

College Student Athletes work very hard to be great at a sport and handle school, but they aren't getting compensated.

Black lives should be treated with more respect.

Dress codes can help schools in many different ways

Letter to the President.

I think that teachers are underpaid so I did some research on it... It turns out that they are more underpaid then I thought. I also found out that...

The Fight for Equality Regarding Gender Wage Gap

Women make up half of the world's work force, so why hasn't there been more attention surrounding the gender wage gap? The various reports of disc...

Why pay thousands of dollars for something that is expected of American citizens to get by in our society?

Healthier School Lunches? I Think Not.

School should not distribute healthier lunches.