Time and time again I have watched film after film about crime cases on pregnant women who were murdered and abducted. Each time it was considered  a count of two, one for the mother and one for the unborn child, Yet, it doesn't cease to surprise me that women willingly kill (abort) their children all by "freewill." It's as though the unborn child is the intruder,  but the women consented willingly and knowingly to sexual activities without protection because they thought there was no feeling and yet, believes there is no consequence for the actions of the ones committing the act. It is also the state's system fault by legalizing such an act because of "free choice" even though it is murder to killer who kills a pregnant woman. Right? It Doesn't make any sense.

I read in a previous letter that "The federal Unborn Victims of Violence Act, which was enacted "to protect unborn children from assault and murder," states that under federal law, anybody intentionally killing or attempting to kill an unborn child should "be punished... for intentionally killing or attempting to kill a human being." So why is it a debate about whether to legalize or get rid of abortions. I cannot comprehend the system's decisions because there is a contradiction. How can woman have a choice to murder or keep an unborn child.

In this link, https://www.fws.gov/midwest/eagle/protect/laws.html, I read that an animal and not just any animal but a bald eagle is illegal to kill and punishable by law. You are charged a maximum fine of $5,000, 1-2 years of imprisonment and keeps doubling for an organization. How is it possible that an animal has more importance and value than an unborn child who is similarly being murdered in the same way. The 1962-1972 amendments include; taking, poisoning, killing, molesting, disturbing, collecting, selling, shooting, wounding, capturing, possession or purchase, exporting, transporting and importing. In this list of things, the following has been violated for unborn children; collecting (the aborting of the baby being given to the doctors), wounding (the process in which the child is removed includes the crushing of their head), killing (abortion), taking (the removing of the child) and the possession in which, whatever the doctor decides to do after removing the unborn child. In every sense, nearly everything that was previously listed has been violated but the people committed these things through abortion has yet to be punished by law because it is neither legal or illegal.

In the end you have the final say but I hope that your final say is the right decision. I hope you take into consideration all the information that has been giving and see the light of the situation that abortion is not a choice...it is murder. 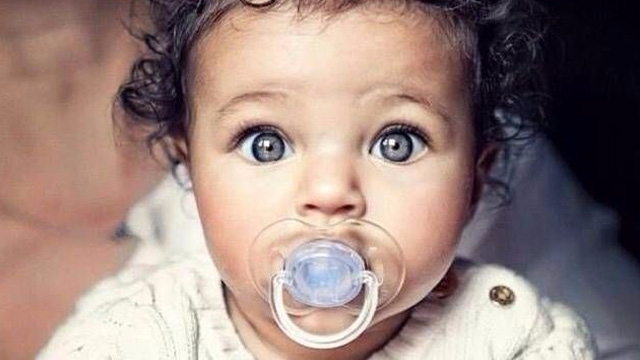 murder abortion
Published on Nov 9, 2016
Report a problem... When should you flag content? If the user is making personal attacks, using profanity or harassing someone, please flag this content as inappropriate. We encourage different opinions, respectfully presented, as an exercise in free speech.
The University of Chicago Charter School, Woodlawn Campus

Kids get too much homework! Let's have the teachers cut back on homework and have longer school days to teach all homework in class.

Racial equality is an important issue that needs to be looked upon.

Immigrants make a good portion of the US population and some of them are illegal. The illegal immigrants deserve a chance to be legal citizens. The...

The abuse of OTC medications

I want to ask you something. What do you have against drugs? I ask this question because many people have been taking overdoses of medication and m...

This letter addresses the faults of prohibiting abortion and how it would negatively affect our nation; regarding safety concerns, women's autonomy...

Abortion should be illegal because killing a baby is awful