Hello future president.  Did you know that about 70% of dogs have been abused in 2016.  That's about 1,042,857.14286 dogs that have been abused.  There are also other animals such as cats and others.  Dogs have been man's best friend for a long time.  Dogs are very important to humans because we learn a lot from their behavior, demeanor, and most of all their love for their owner.  Animals are also being experimented on all the time.  Possibilities of death or injury can come out of experimentation.  Animals are also abandoned in the eye of the storm.  People are worried about their own safety, but they forget about the life of their cat or dog or other animal.  During Hurricane Katrina 600,000 animals were left stranded and became or injured or worse died.  This is one of the biggest problems I see in America today and I hope I brought it to your eyes.

Here are some suggestions for this problem.  The government asks for so much money for taxes they should put more of that money back into the country.  I think you should open lots of more animal shelters and help more dogs find a home.  This would help the world so much by taking dogs off the streets and giving them homes.  Or you could start a dog community where dogs go to live if they didn't have a home.  You could give them food and a roof over there head when it's cold which 3.9 million dogs don't have right now.

Wishing you the best of luck, 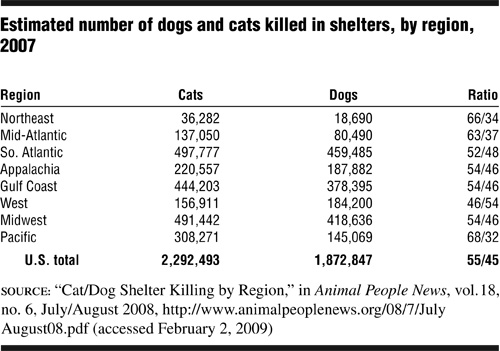 animal abuse animal experimenation
Published on Nov 8, 2016
Report a problem... When should you flag content? If the user is making personal attacks, using profanity or harassing someone, please flag this content as inappropriate. We encourage different opinions, respectfully presented, as an exercise in free speech.
Bode Middle School

The War on Drugs.

The war on drugs - A failure still funded.

A letter to the future president of the United States about how every single person matters.

Why is animal abuse a thing that isn't being punished

The Cost of Living and Minimum Wage

Every year the cost of living in the United States increases every year. And Minimum wage should not be controlled by State and Local governments.

Are minimum wage in the country is not the best at $7.25. We need to change this.

Our rights to the 2nd Amendment

I believe the 2nd Amendment is a very important topic. My right to own a weapon is something that is important to me. It is a hobby that I enjoy an...

Misophonia is not talked about nearly as much as it needs to be. We need to step up research for this disorder, and try to find a cure.

You would be horrified on the amount of animal abuse cases reported a year. Domestic or not I believe it's not just cats and dog who are opposed to...

Are you satisfied with the current classes and activities available in school? Me neither.

In my letter to the future president I discuss a woman's right to have an abortion and ways we can reduce the need.

The money economy in the US needs to be changed.

Immigration can be good to the United States.

Immigration is important we should find a new way to stop immigration and stop tearing families apart.We can help immigrants stay with their family...

The mental health funding crisis is an increasingly important issue that is vastly affecting the nation.

Why is animal abuse so important and what should our country do to start helping this issue. Animal abuse and animal testing are both in the catego...

This letter is about animal abuse world wide and how it is a growing problem that needs to come to an end. Animals are just as important as us and ...

Animal abuse is a terrible occurrence in our country and can be stopped by spreading awareness and through some enforcement.