Dear 45th President of the United States of America,

I am curious as to your plans for meeting the predicted energy requirement to keep America running in the coming years. Our electric infrastructure is going to come under a lot of strain in the near future, thanks to our improvement and development of new technologies (prediction shown at bottom.)

It should be a top priority for the Commander in Chief and the Secretary of Energy to put in place a safeguard so we don't have mass black and brown outs, and also to prevent this from ever happening. There are a myriad of ways we can harness renewable sources like setting up wind farms in states with large expanses of unused land, like Texas and Nevada. We already have a hydroelectric dam on most major rivers across the country. Soon we will have solar panels that can be very tiny but generate great amounts of energy, or that orbit in space and send it back to earth.

One of the more powerful ways we can get energy is through nuclear power, and while it has never been fully utilized in the U.S. due to no one coming to an agreement on a dumping ground, things have changed. Nuclear waste can now be fused with silicates like glass and clay to make them much safer to handle, and keep them stable while they wait our their billion to trillion year half lives.

I simply ask that a strong effort is made to at least put in a measure that keeps the whole country from experiencing mass power loss.

I hope energy isn't taken lightly over in D.C. (get it?) 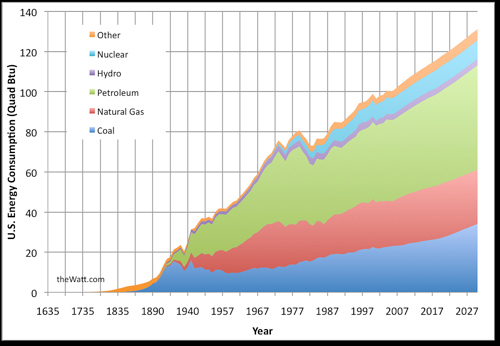 energy production energy
Published on Nov 14, 2016
Report a problem... When should you flag content? If the user is making personal attacks, using profanity or harassing someone, please flag this content as inappropriate. We encourage different opinions, respectfully presented, as an exercise in free speech.
Arts & Humanities @ Berkeley High School

A college education is key for success in the USA and should be made affordable for everyone.

Sacred water of the Sioux Tribe

Racism With Our Country

When is the hatred going to stop

reproductive rights and the importance of accessible care.

What we do about climate change will determine the future of the people of this earth.

Keeping Planned Parenthood open is very beneficial to anyone and everyone.

Police Brutality is often triggered by Racism. People are often judged, mistreated and stereotyped due to ethnicity and due to the color of skin.

We have one earth and we need to take care of it.

We need to switch to renewable energy sources and sway away from fossil fuels.