Since you have been elected in office, there is something I think you should pay close attention to, and that is animal abuse. Animals are abused every day with no remorse. There are many animals being abused, mainly dogs, cats, horses, birds, and livestock. These animals are beaten, starved, abandoned, and tortured. Thousands of animals are being used for testing. Many animals that are being used don’t survive. I want to be apart of the change for animals.

The animals whose abuse is most often reported are dogs, cats, horses, and livestock, 70.1% involved dogs, 20.9% involved cats, and 24.1% involved other animals. Over 2 million dogs and cats are killed to produce fake fur coats. In 2001, over 42% seals were skinned while they were alive and conscious. According to the website The Humane Society of the United States, there are approximately 70 million pet dogs and 74.1 million pet cats in the U.S. where 20 men and women are assaulted per minute. Over 115 million animals - mice, rats, dogs, cats, rabbits, monkeys, birds - are killed in a laboratory experiments worldwide for chemical, drug, food, and cosmetics testing every year.

Many people who abuse animals don’t intentionally know what they are doing. People who mistreat and abuse animals may have a lot of problems that lead them to hurting these poor animals. Some people may have experienced violence themselves, and when they grow up these people tend to find other beings that they can exert all their frustration. There are some people who think that animals do not deserve any respect. They believe that animals are the lower form of living things that should be under the rule of human. People who abuse their animals are the ones who want to take advantage of the benefits that they can get from animals. These people treat animals like their own slaves.

I think that you should be doing more to stop this from continuing. Help the animals being abused, and help the people who are doing the abusing. For example, you should add stricter laws about punishing those who are abusing these animals. Animal cruelty is not right, animals are living things too. Animals are God’s creation, they should be treated equally the way people treat their friends and family. 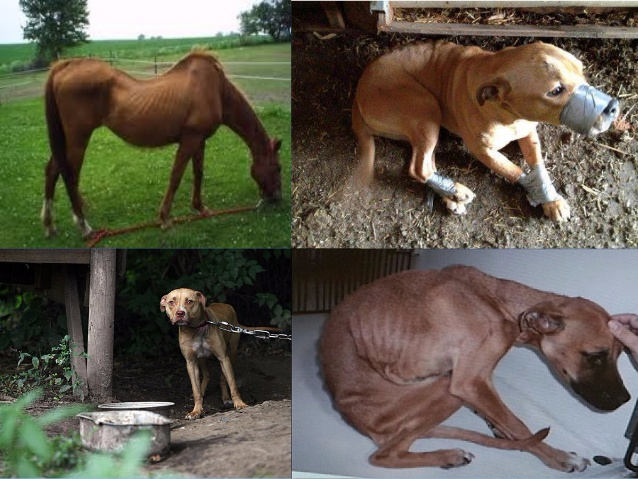 animal abuse
Published on Dec 14, 2016
Report a problem... When should you flag content? If the user is making personal attacks, using profanity or harassing someone, please flag this content as inappropriate. We encourage different opinions, respectfully presented, as an exercise in free speech.
Miamisburg High School

Need Stronger Men and Women to protect our Great Nation.

Pass laws to cut down on pollution

Climate Change has put us in warmer winters and less snow but don’t think this as good.

In My Letter, I explain how harsh, animal cruelty is,and what we can do to solve it.

I'm Lula Gebrengus. I'm 14 years old, and I'm worried about the animals in the world because they're being abused by their owners just for the fun ...