There are many different situations that need to be worked on the United States but one that I believe needs to be focused on is taxes and jobs. Taxes at this point are not equal between the wealthy and the lower class, and I believe they need to made equal.

Obama has created a system where the wealthy who have jobs pay part of the taxes for people who do not have jobs. This system can be useful for the lower class but for the wealthy it is not because when you think about it, the upper class is paying for someone who does not deserve to be paid because they probably don’t work hard enough to find a job.In some cases the lower class refuse to get jobs so they do not have to pay anymore. According to pew research center only 54%of the people surveyed said they paid the right amount of taxes.

According to procon.org some people do believe this system is the right way to have a government. In some cases it is ok because the lower class can truly not find a job even if they are working their hardest just because it does not suit them, however these cases are rare. If the lower class were to work harder to get jobs then this system could be ok. The wealthy would probably be ok with this as well however this system would still not work well enough because it is still not fair to the wealthy but it would better than the system we have now.

Taxes are not equal because the lower class is not getting enough money to pay them, so somebody has to pay them which in this case is the wealthy. Therefore taxes need to become equal between both of these classes, which means that everyone must pay the full price of the taxes whether or not they are rich. 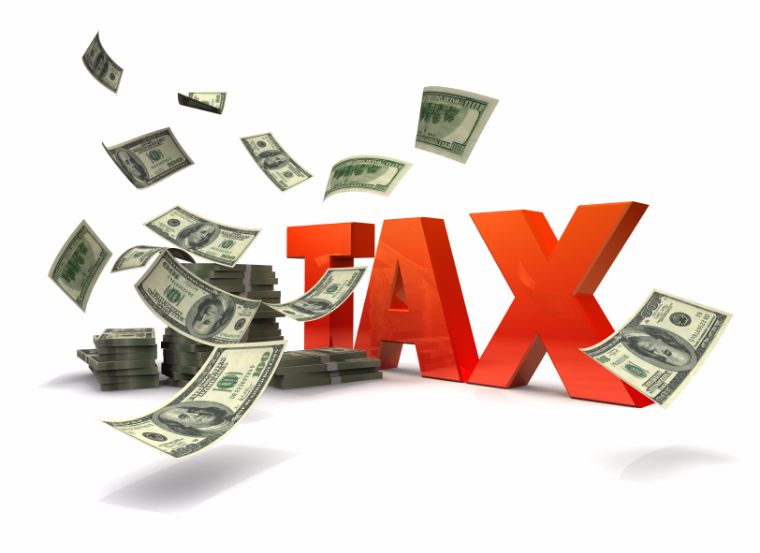 Taxes
Published on Dec 13, 2016
Report a problem... When should you flag content? If the user is making personal attacks, using profanity or harassing someone, please flag this content as inappropriate. We encourage different opinions, respectfully presented, as an exercise in free speech.
Miamisburg High School

Some people can take advantage of welfare and some people don't even need it. This is a small step to ending welfare

Lowering the drinking age would cause much more problems rather than benefiting us.

How much of our money is actually going to Israel and the other countries?

There is essentially a “Private tax system” for the wealthiest Americans that lets them lower their tax bill by billions, while working families pl...