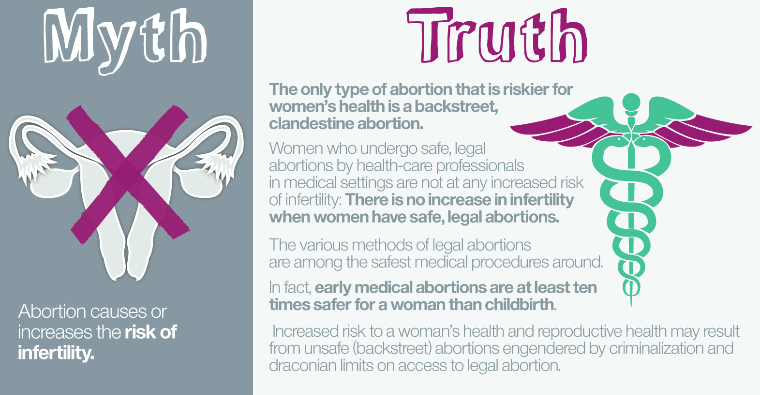 To what extent should women be allowed access to abortion in the United States? Easy access to abortions not only safeguards their health, but it also gives them more control over their bodies. In today’s society females/teenagers/mothers/little girls are told constantly what to do. They are told constantly they're too fat or too skinny, or not fat enough or not skinny enough. Yes, I know it sounds dumb, but abortion is one of few things a mother/teenager has control of when it comes to their health and/or well being. Women should have the right to choose what to do with their own bodies. I feel abortion should be legal, but only to a certain extent. Abortion needs to be legal because it gives women better control of their bodies and simply a lot of women feel guilty bringing up a baby into a terrible living conditions. However, if the mother is seven months pregnant or more and decides to abort the baby, that’s not ok. Abortion safeguards their health and gives more control over their bodies.

A pregnant woman may or may not be ready to bring her child into this world just yet, maybe she hasn’t settled down yet. When it comes to having a child it should be planned out. If a woman was kidnapped and or raped, (goes for all ages) they realize they have gotten pregnant sometimes they'll feel guilty that the baby was not conceived in love. According to research, "46.4% lesbians, 74.9% bisexual women and 43.3% heterosexual women reported sexual violence other than rape during their lifetimes. 12.3% of women were age 10 or younger at the time, of their first rape/victimization, and 30% of women were between the ages of 11 and 17." There are a lot of pregnancies that go un-planned. Having a child is an important decision that requires consideration, preparation, and planning. The Colorado Department of Public Health and Environment stated that "unintended pregnancies are associated with birth defects, low birth weight, maternal depression, increased risk of child abuse, lower educational attainment, delayed entry into prenatal care, a high risk of physical violence during pregnancy, and reduced rates of breastfeeding. 49% of all pregnancies among American women are unintended“ ("Abortion”). These quotes show that there are lots of teens and older women that have unplanned pregnancies.

Some researchers may argue, “A fetus is a human life, and abortion is murder. There are alternatives to abortion for women who do not wish to have a child, and it is likely that fetuses past a certain stage can feel pain during abortion procedures. States that have attempted to limit abortions have done the right thing, and the federal government and the U.S. Supreme Court should follow suit”. With our vast growing population and lack of sexual predators locked up and lack of teaching younger kids of how to have protected sex, it is kind of hard to make sure condoms or birth control pills are used. Safe, protected sex is a big part of it. The bigger picture is this:  “It is a woman's right to decide whether or not she carries through a pregnancy. If abortions were illegal, women seeking to terminate their pregnancies would be forced to resort to unsafe and dangerous underground procedures. State governments restricting access to abortion are setting back women's rights by decades and endangering women's health.”

I think that without a doubt abortion should become legal, it gives women the right to do with what she wants with her OWN body and it is up to woman on what they want for themselves and their unborn child. Make abortion legal and help the people of our country understand and see a mother’s real true reason as to why they feel abortion is the best choice. By teaching kids at a young age what protected and safe sex is and by locking away sexual predators for longer than two months, I feel like that can also help in decreasing the abortion rate. The main thing that would help is if you helped the people of our nation understand abortion and gain a better understanding to the reasons behind a mother’s choice for abortion.

“In 2012, adolescents under 15 years obtained .04% of all abortions, but had the highest abortion ratio: 817 abortions for every 1,000 live births (CDC). On average, women give at least 3 reasons for choosing abortion: 3/4 say that having a baby would interfere with work, school or other responsibilities; about 3/4 say they cannot afford a child; and 1/2 say they do not want to be a single parent or are having problems with their husband or partner (AGI).One per cent (of aborting women) reported that they were the survivors of rape (NAF). 40% of minors having an abortion report that neither of their parents knew about the abortion (AGI)” ("Abortion Facts").

So I would like to thank you, our future President, for taking the time out of your busy schedule to read my letter along with many others. It means a lot to me, and I’m sure it means a lot to others as well.

abortion sex education pregnancy
Published on Nov 7, 2016
Report a problem... When should you flag content? If the user is making personal attacks, using profanity or harassing someone, please flag this content as inappropriate. We encourage different opinions, respectfully presented, as an exercise in free speech.
Oak Hills High School

Change the Challenge of Child Abuse

Do you know someone that has physically or mentally abused? Child abuse is a very important issue in our world that effects a great amount of peopl...

Can Everyone Go to College ?

When will tuition get cheaper? How much higher will the cost get? These are just some of the questions parents think when they look the cost of the...

A woman's right to choose.

Abortion is a decision that should be allowed for all women.

Abortion is affecting millions of young woman and girls, but listening to society, isn't always the best option.

There should be stricter laws when dealing with abortion. Women should realize there are other options besides abortion. If we help them realize th...