We need to address more limitations on police because many innocent people are losing their lives to the police who are abusing their powers. This issue needs to be addressed because it's an ongoing issue that has not been addressed as much as it should and the police are mainly targeting African Americans which also leads to another issue of the movement black lives matter.

Some people may say that the police are defending themselves and that they are doing the right thing to protect the cities and making them safer for everyone. In reality, the innocent people who are getting shot at and attacked don't have any weapons or armor like the police do. How does a city get better when you kill innocent people for no, reason, while abusing their powers?

Evidence of the increase in police brutality is the number of fatal shootings by officers, which increased from 465 in the first six months of last year to 491 for the same period this year. Also, fatal shootings by police in the first six months of 2016, and captured through police-worn body cameras or surveillance cameras, have recorded at least 105 shootings in whole or in part while at this point last year, that number was 76 (Kindy, Lowery, Rich, Tate and Jenkins). This shows that this issue hasn't been addressed because the number of fatal shootings is not decreasing, but instead it’s increasing.

Another specific example of police abusing their powers is when Keith Scott was shot dead on September, 2016. Video evidence shows that Mr. Scott was non-aggressive, had his hands by his side, appeared confused and, at the moment he was shot and killed, he was walking backwards (Jenkins). This shows that police abuse their powers and that they need more limits because they killed a man who was walking backwards in confusion, and without a weapon-his hands by his sides.

A final reason why police should have stricter guidelines for when they can use their power and be punished when they abuse this power is because police are people, who we trust, honor and admire but that doesn't mean they can violate the rights of the citizens they serve and if they keep on killing innocent people and we don't put a stop to it this issue probably won’t go away for a long time and the police who abuse their powers must be held accountable for their actions. 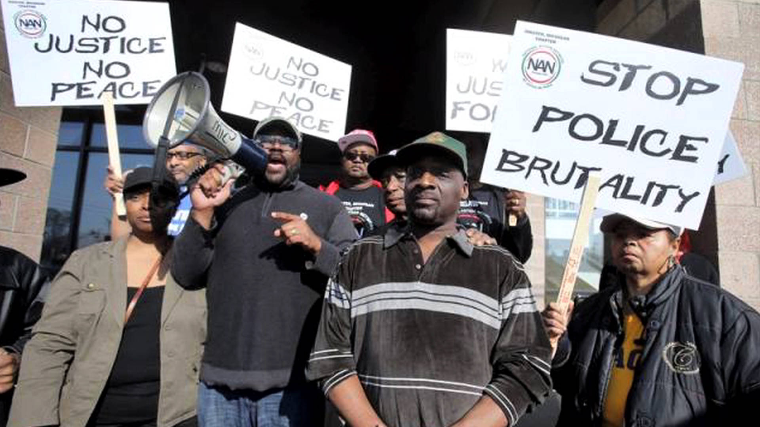 Marijuana is some what dangerous drug but It can be used for good.

We believe that the next president should address the issue of gun control.

Are gun rights good or bad?