Racism and Criminal Justice is a major issue in the United States. Racism is a big issue because many blacks are being killed for no reason at all and it needs to stop. First I will talk about the movement Black Lives Matter that was started in 2013. Bernie and Hillary Clinton use the phrase ¨Black Lives Matter¨ to reference the goals of the movement to focus attention on the victims of police violence who are black, after earlier struggles. This shows even presidential candidates are agreeing with this phrase.

A story told by Sophie in Utah about criminal justice is ¨In 2012 February 26 and unarmed 17 year old was trying to avoid the armed pursuit of a of a grown man. Reports are different on what exactly happened. The was a fight/chase it ended with a gunshot. That´s when Trayvon Martin passed away.¨ He was only 17 years young too. This story shows ridiculous people are just killing black people for like I said before, no reason at all.

In conclusion, all the numbers of people that are being killed should be equal. Many ways to solve this is by having movement, groups that work with all Blacks to do research on this issue and lastly our president should be punishing police. 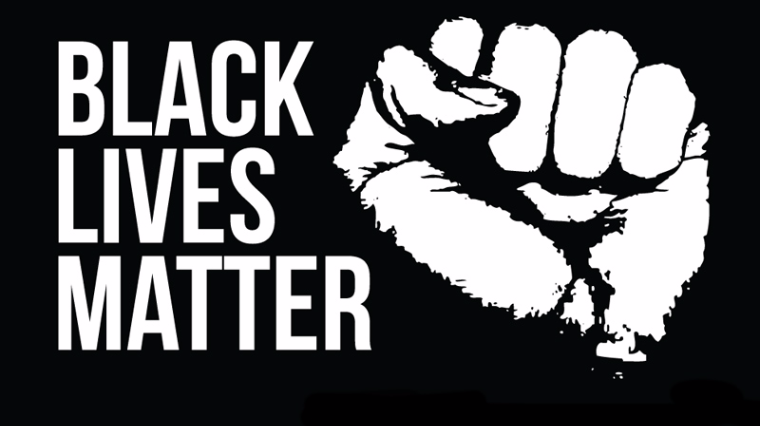 black lives matter
Published on Oct 25, 2016
Report a problem... When should you flag content? If the user is making personal attacks, using profanity or harassing someone, please flag this content as inappropriate. We encourage different opinions, respectfully presented, as an exercise in free speech.
Rahway Academy

Jobs To Pay Off College?

If college costs can't be lowered, think of another plan.

Gun Control is a Lie

Americans have been fooled into believing that gun control works.

The Issue with Incarceration

20% of all incarcerated people are in for drug offenses, most of which are non-violent

What deadly toxins could be hiding in america?

We should all be treated equally whatever race we may be.

United we should stand

Dear Future President, Police brutality is a controversial topic that's on the rise, especially in the perfidious media. It's shameful ...

How black lives are being killed!!